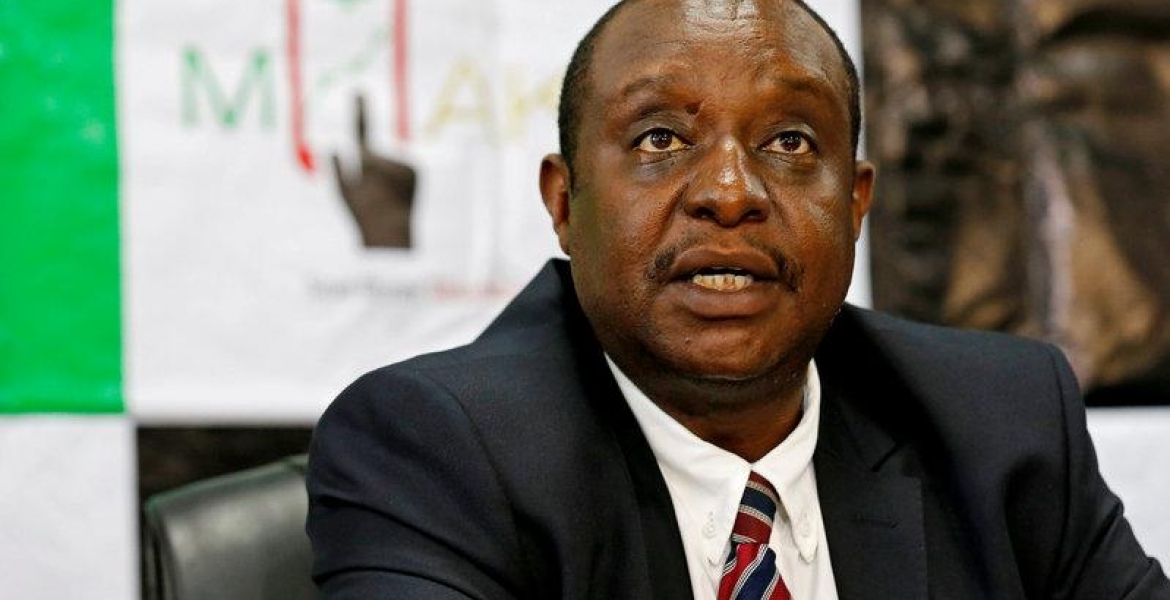 Kenya's public debt is expected to rise to Sh5.6 trillion by June, 2019 and Sh7 trillion by the time President Kenyatta exits office in 2022.

The 2018 annual public debt management report tabled in Parliament by National Treasury Cabinet Secretary Henry Rotich on Wednesday shows that the country's public debt stood at Sh5.1 trillion at the end of June this year.

Of the Sh5.1 trillion, Sh2.5 trillion is domestically borrowed while external debt stands at Sh2.6 trillion.

We voted CORRUPTion. And now come the Lemons.

1 trillion went to mlevi (he doesn’t remember where he put it ) 3 trillion to Arap jambazi. He spent a fraction to buy half of lake Victoria and he’ll be turning lake turkana into a kayaking club. 👏🏿👏🏿👏🏿

What does the boy in statehouse have to show for this debt. Tano tena kumira kumira

We need loans to build our country.Countrys r not build from pizzas,cheese macoroni or lasagna?Aslong as the cash is not bin stollen we need loans for roads expansions,railways expansions,ports expansions,reviving manufacturing??Singapore,Malaysia,USA,the countries we copy n want to b like them they r where they are because they borrowed heavily n they still continue to borrow n they owe Chinese trillions of dollars?Actually the credit rating of USA n australia has dropped from triple A to double A Coz they have defaulted few times to repay their loans n Kenya we haven’t.Yes we need to b careful but we need goid loans.