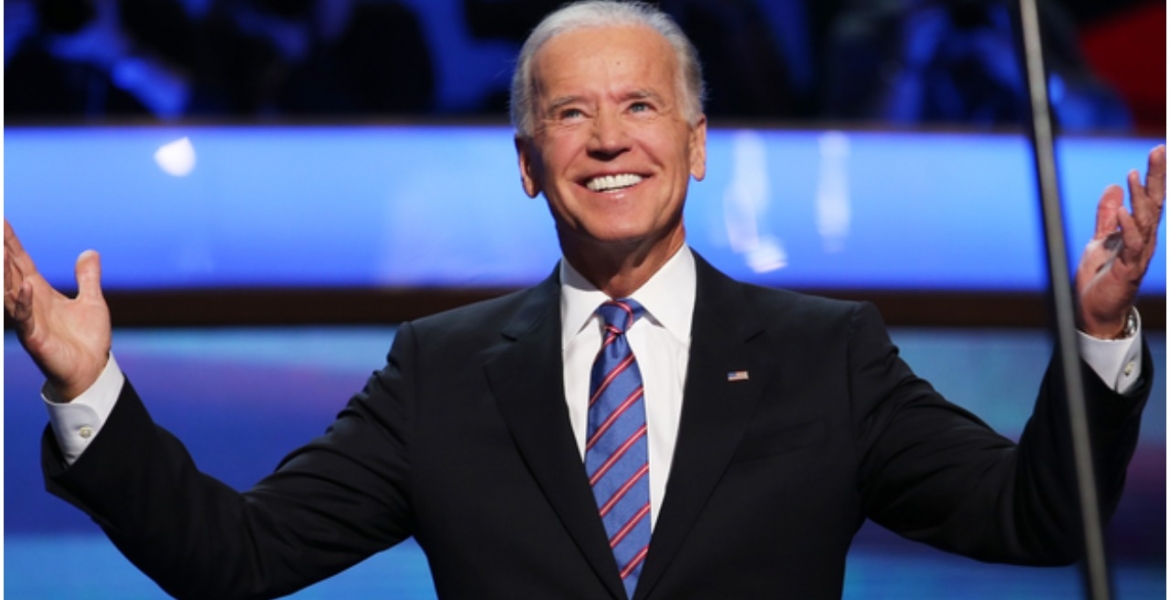 A new global survey has revealed that Kenyans have the highest faith in US President Joe Biden’s global leadership.

The survey by YouGov, a British international internet-based market research and data analytics company, ranked Kenyans as the most optimistic foreign citizens about what Biden will accomplish.

The survey commissioned by the German political foundation, Friedrich-Ebert-Stiftung New York (FES) was carried out in 12 countries including Kenya.

About 1,000 people from Kenya alongside Brazil, France, Germany, India, Indonesia, Japan, Mexico, Russia, South Africa, Turkey, and the US were interviewed in the study.

President Kenyatta was among the first world leaders to congratulate Biden following his election in November 2020.

Uhuru termed Biden’s emphatic victory against Trump as an indication of the faith the American people have in his leadership credentials.

“Americans have spoken loudly and clearly through their votes by picking a highly experienced, colorfully decorated, and long-serving leader to become their next Head of State,” Uhuru said.

Uhuru further described Biden, 78, as a friend of Kenya who helped renew US-Kenya ties during his tenure as the US Vice-President between 2009 and 2016.

“His win, therefore, presents an even bigger and better platform for our two countries to collaborate more closely for the prosperity of the people of our two nations,” added Kenyatta.

Last month, Biden phoned Kenyatta to thank him for congratulating him on winning the 2020 presidential election.

"The president-elect offered his gratitude for President Kenyatta’s congratulations and expressed his appreciation for the strong and lasting ties between our two countries," Biden’s transition team said in a press release.

Nobody asked me my thoughts on Biden. Obama had a high approval from Kenyans. He didn’t do anything for them. All this false hope in American presidents is sickening. They don’t keep it real or even realistic. I liked trump because he didn’t bs, he said it like no other politicians. MAGA!

It's about GOOD Personality and Emotional INTELLIGENCE. Trump fails Miserably in Both virtuals.

Meanwhile, Uhuru Kenyatta is a disaster.

It is about the feeling that a leader gives. Everyone felt welcome in Obama's America, while only rich White people felt welcome in Trump's America. People see Biden as a return to the America founded by Immigrants, where you only get what you work for, and where everyone is welcome to pursue their dreams. My two cents.

I concur!
I do not see it 'what I am given' but as getting an opportunity to pursue what I am able to, be provided a fair opportunity to be, not be discriminated as an accent speaking person, and decrease witch hunting the MAGA had on legal immigrants. Obama and Biden may offer that, hence hope.