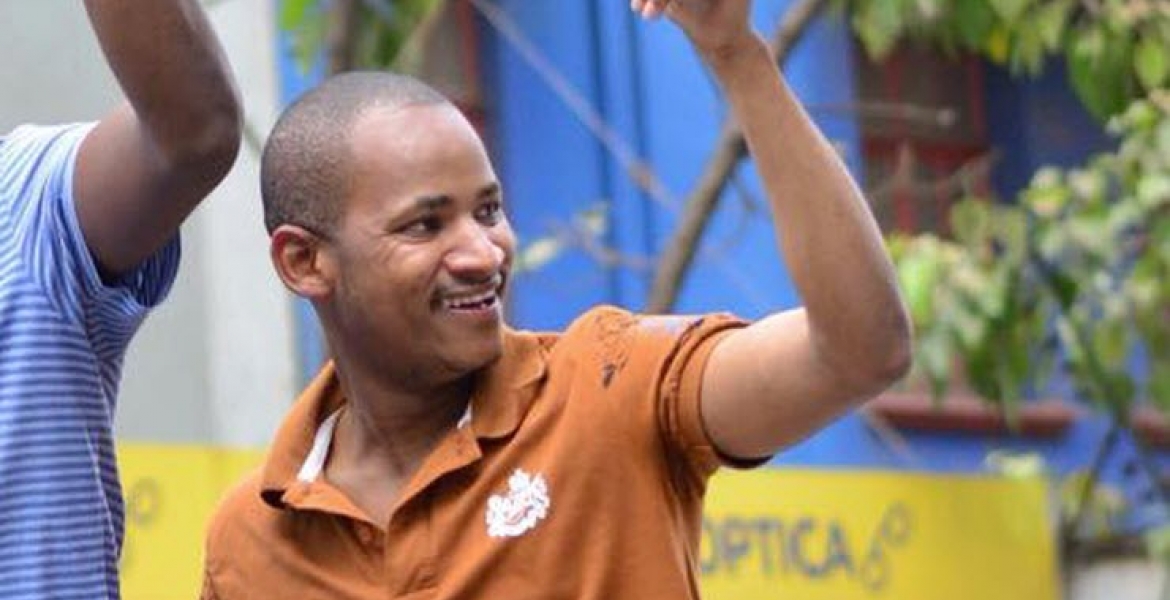 A report filed in court by the deputy registrar on Monday shows that the Orange Democratic Movement (ODM) politician garnered 46,817 votes against his petitioner, Francis Mureithi of Jubilee, who got 42,501 votes.

Both candidates registered a slight increase in votes after the recount was done, the reports shows.

In his conclusion, the deputy registrar noted that the recount and scrutiny exercise was a success, except for an incident where his mobile phone was stolen.

“The registrars are however positive that the data collected and the report presented before the trial court will be helpful in the determination of the election petition,” reads the conclusion.

Both Babu and Mureithi's legal teams are scheduled to make oral submissions on Wednesday, before the judge issues a verdict on Friday.