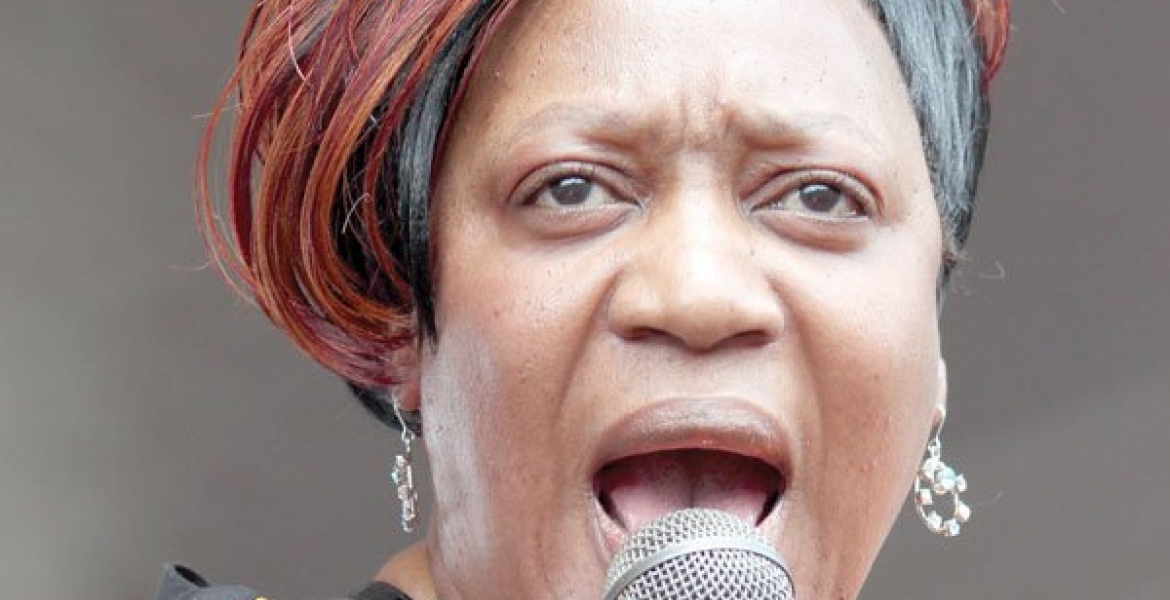 Ongoro’s move comes less than a week after she was barred by ODM from contesting in this month’s ODM nomination for Ruaraka parliamentary seat against area MP To Kajwang’. ODM at the time said she was barred following violence that broke out between her supporters and those of Kajwang and resulted in the death of two people.

Ongoro, who was ODM deputy secretary general, has not indicated which party she is joining.