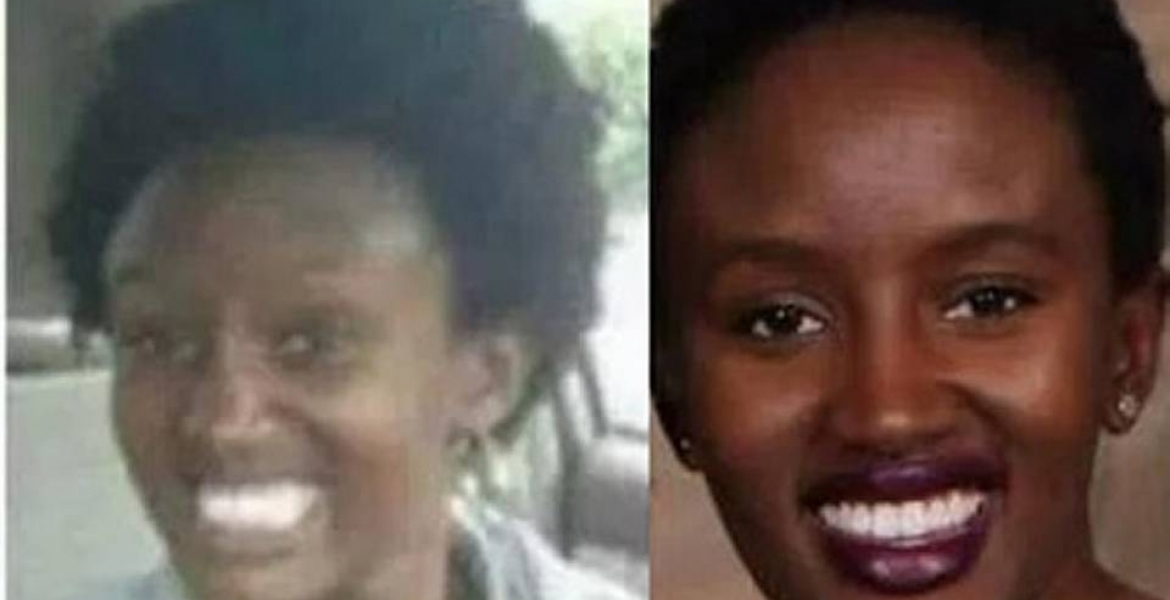 A Kenyan student is missing in Florissant, Missouri, and authorities are seeking help locating her. Gift Kamau, 20 years old, has not been seen since March 30th. She was last seen leaving home headed to college at Saint Loius University in St Louis.

Surveillance camera footage shows Gift walking across the Chain of Rocks Bridge toward Missouri between 11:30am and 1:30pm on Thursday, but police at unsure if she crossed over. “There are no known cameras on the Missouri side of the bridge, and it is unknown whether she may have crossed over,” police wrote in a missing persons flyer.

Her 2007 Toyota Corolla was found around 10pm Thursday near the Chain of Rocks Bridge in Madison Illinois.