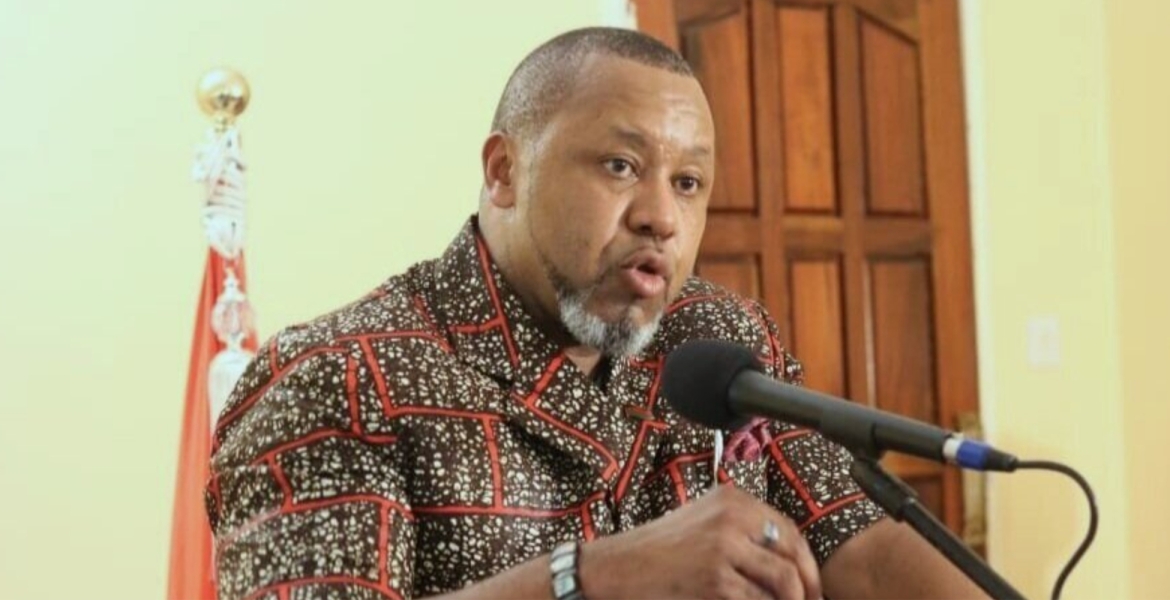 Malawi Vice President Saulos Chilima was on Friday arrested and detained by the country’s Anti-Corruption Bureau on allegations of corruption-related offenses.

Chilima is alleged to have received more than $280,000 in cash and other gifts between March and October last year to help two companies secure government contracts, according to the anti-corruption agency,

“Between March 2021 and October 2021, he received advantage in form of money amounting to USD 280,000 and other items from Zuneth Satter as a reward for Dr. Chilima to assist Xaviar Limited and Malachitte FZE, which are companies connected to Zuneth Satter to be awarded contracts by the Malawi Government,” the statement from the bureau reads.

The vice president will also answer one count of violating section 36 (1) of the Corrupt Practices Act by failing to fully inform a police officer or an officer of the Bureau that an advantage had been given corruptly.

Chilima has previously contested for the presidency on an anti-corruption platform, promising to put an end to years of corruption in government and eradicate poverty in Malawi, one of the world’s poorest nations.

Malawi President Lazarus Chakwera fired his entire Cabinet in January after several of his key ministers were implicated in bribery allegations.

I wish the same happened to jambazi Ngina and all her children followed by all past/present MPs,senators,governors etc.They should all face the firing squad after forcefully seizing their properties.

When will this happen in our shìthole? We still got a multitude of thieves and murderers roaming out there with impunity in the afterlife of the big men syndrome!!! Catch and lock ‘em up!!!!

As usual with African political crooks, his defense will be that ,"this is the works of my political enemies/rivals".Again as usual if the past is any indication to go by, this case will drag on and eventually just disappear.
I would be curious to know how the cabinet that replaced the crooked one is fairing.Again as usual, africans are known to replace one political crook with another...
The some how good news to the Malawi people is that as much as they would like to eradicate corruption,they should draw some consolation from the fact that this political crook is not being accused of swindling public coffers.At least not yet.

Just write a book. Most of your long comments are nonsensical.

This is happening when Kenya is letting its thieves loose and even returning their stolen loot including land. No wonder we have the most corrupt man in Kenya at the helm.