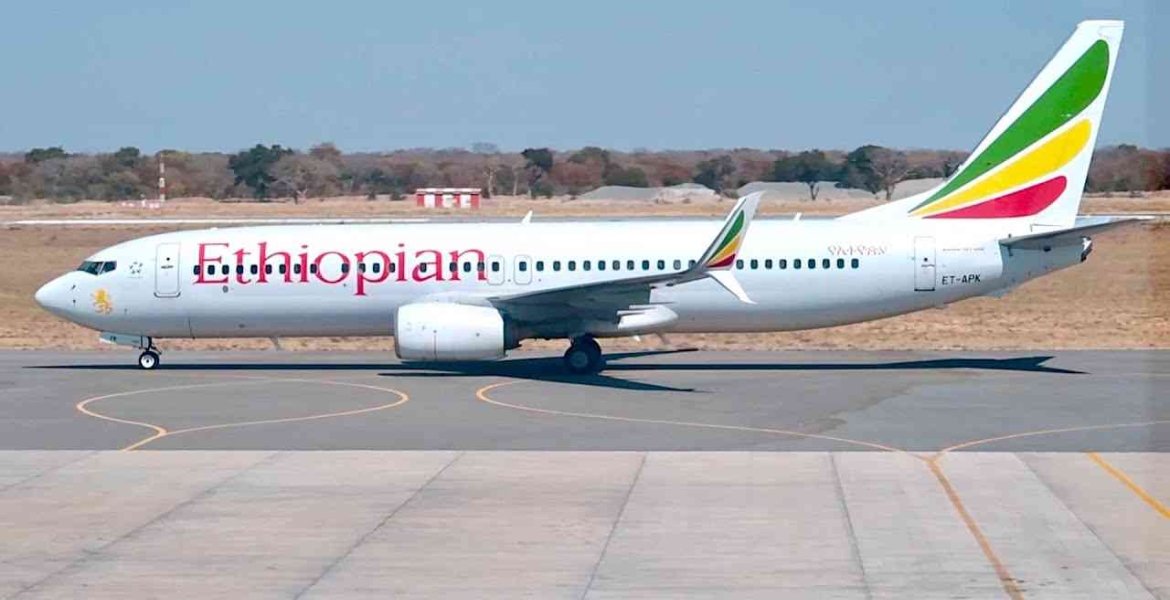 Ethiopian Airlines has suspended the crew of a flight whose two pilots reportedly fell asleep and missed their landing window in Addis Ababa on Monday.

The Aviation Herald reported that the two pilots were flying a Boeing 737 plane from Sudan’s capital Khartoum to Addis Ababa.

“After overflying [the runway] … the autopilot disconnected, the disconnect wailer woke the crew up, who then maneuvered the aircraft for a safe landing,” the report said.

In a statement on Friday, Ethiopian Airlines said that the crew had been removed from operation pending further investigation. The largest air carrier in Africa did not state whether the pilots had been sleeping.

“Appropriate corrective action will be taken based on the outcome of the investigation. Safety has always been and will continue to be our first priority,” read the statement.

Although the plane eventually landed safely, experts say the incident raises serious questions about pilot fatigue on the airline, adding that it could have been a result of their overworking or other external factors.

Hassan Shahidi of the Flight Safety Foundation, an independent nonprofit organization, told VOA that pilot fatigue "would certainly be investigated in terms of exactly how many hours they were flying and potentially whether fatigue or scheduling may have played a role in this, but it is, at the end of the day, the responsibility of the crew if they are fatigued or if they are tired, to report that they’re tired.”

A typical “sleeping on the job”!!!