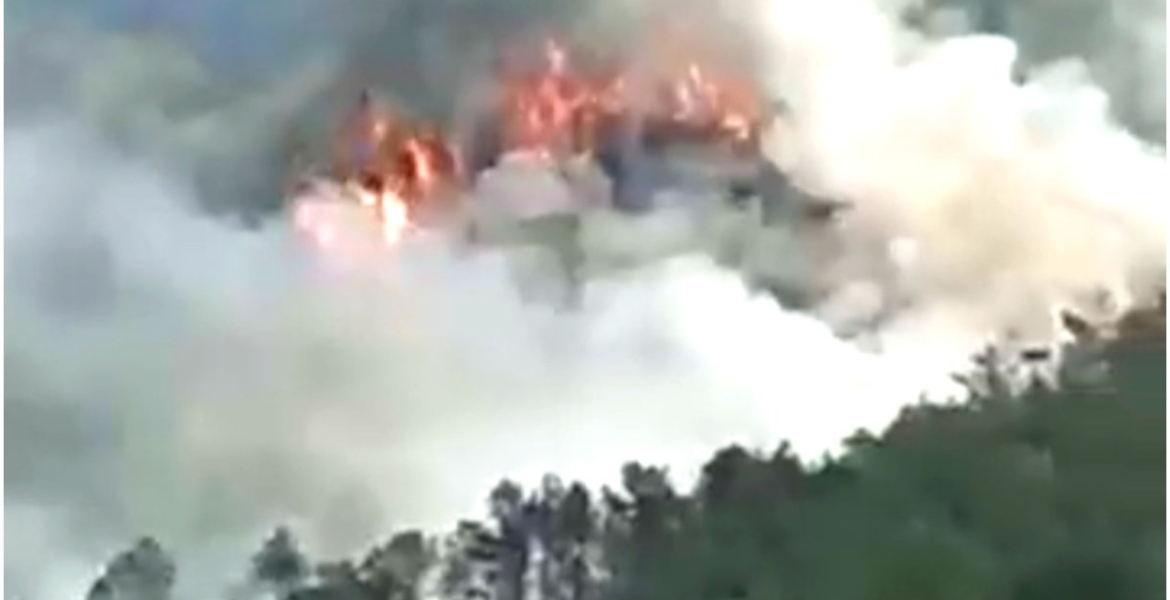 The Civil Aviation Administration of China (CAAC) confirmed the crash, saying the Boeing 737-800 plane was flying from the southwestern city of Kunming, capital of Yunnan province, to Guangzhou, capital of Guangdong.

The State aviation agency added that it had activated its emergency response and dispatched a working group to the scene.

China’s State broadcaster CCTV reported that the crash led to a fire on a mountain and the number of casualties was unknown.

The ill-fated aircraft, with 123 passengers and nine crew on board, lost contact over the city of Wuzhou, according to CAAC and the airline.

The six-years-old plane had been cruising at an altitude 29,100 feet at 0620 GMT, but data showed it had descended to 9,075 feet about two minutes. In another 20 seconds, its last tracked altitude was 3,225 feet, indicating a vertical descent of 31,000 feet per minute, Flightradar24 said.

President Xi Jinping has ordered an investigation to determine the cause of the crash as soon as possible and to ensure "absolute" aviation safety.

Dying in a plane crash has to be the most terrifying seconds in someone's life. The horror of being in a plummeting plane and knowing that death is inevitable and there is nothing anyone can do about it is indescribable.

It went straight down like a 🚀 on steroids.hmmmm? Battles are fought in multiple arenas 😎

Did pilot commit suicide taking everybody along? It was a relatively new plane.