Donald Trump Now Under Investigation for Obstruction of Justice 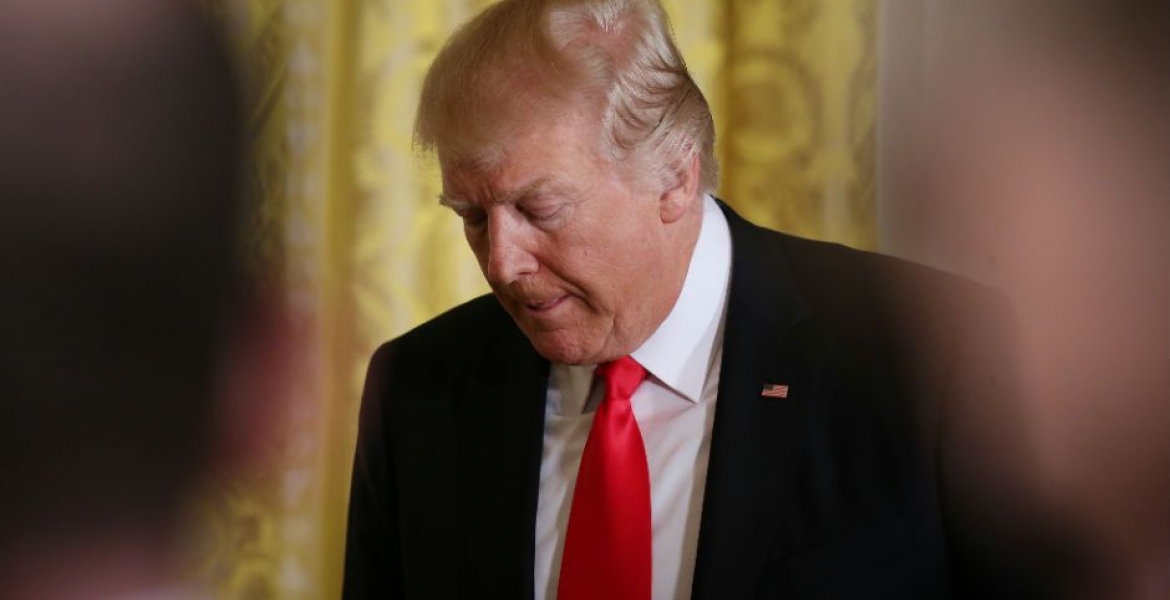 US president Donald Trump is being investigated by special counsel Robert Mueller for possible obstruction of justice, according to the Washington Post.

Citing unnamed government officials, the Washington Post says the decision to investigate Trump was triggered by his firing of FBI Director James Comey.

Robert Mueller and a group of investigators are reportedly interviewing senior intelligence officials on the larger probe of Russia’s meddling in the 2016 presidential election. That probes now includes a query into whether Trump attempted to impede the investigation that was previously being headed by the ousted FBI Director Comes.

Mueller was hired by Deputy Attorney General Rod Rosenstein on May 17th to spearhead the investigation after Trump fired Comey.