Over 1,000 Police Officers Deployed to Naivasha Ahead of WRC Safari Rally 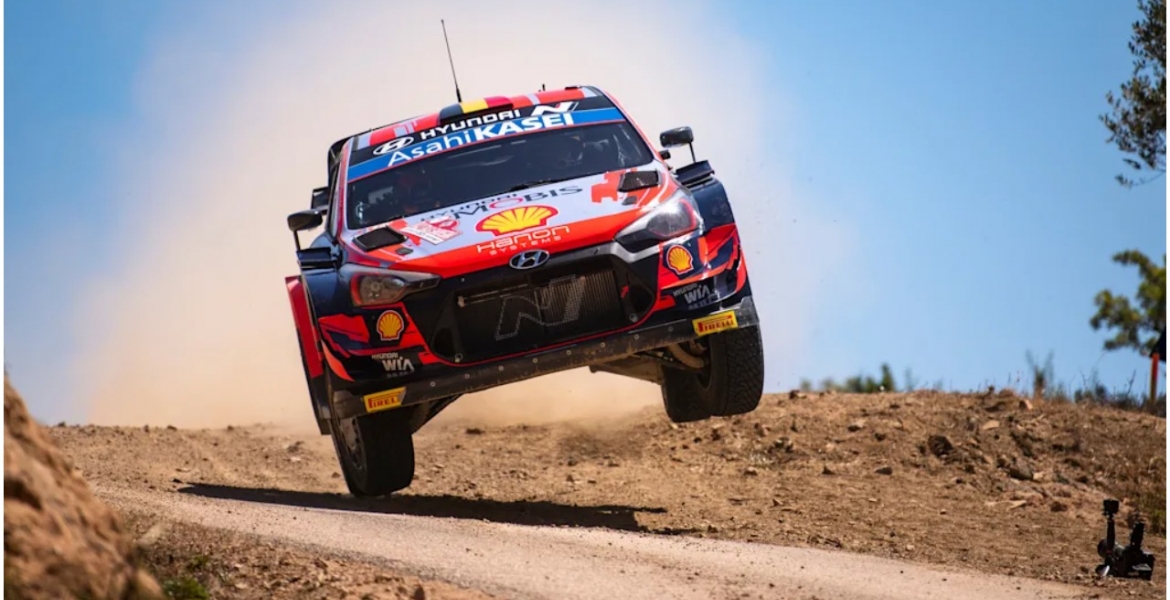 A multi-agency security team has been deployed to Naivasha to provide security during the WRC Safari Rally between June 24th and 27th.

Inspector-General of Police Hillary Mutyambai said the team is made up of officers from the National Police Service, Kenya Wildlife Service, National Youth Service, and safety marshals.

The officers will provide total and round-the-clock security from both land and air to all the participating stakeholders in three tiers: before, during, and post-event.

“Some activities like traffic movements will be temporarily affected on the rally routes. Spectators and photojournalists are also advised to watch the event at the safe side of the road,” said Mutyambai.

At the same time, the police chief urged members of the public to adhere to security and Ministry of Health protocols on COVID-19.

He insisted that the protocols will be enforced effectively by police officers who are already under instructions.

The event has attracted local and international drivers including Kenyans Hamza Anwar (22), McRae Kimathi (26), and Jeremy Wahome (22), who are sponsored by Safaricom and Kenya Airways.

The Safari Rally was first held in Kenya in 1953 to commemorate the coronation of Her Royal Majesty Queen Elizabeth II. It first began as East African Safari Rally crisscrossing the three East African of Kenya, Uganda, and Tanzania.

It then developed into one of the toughest rallies in the world and in 1973, it was admitted to the prestigious International Automobile Federation (FIA) WRC held in Kenya.