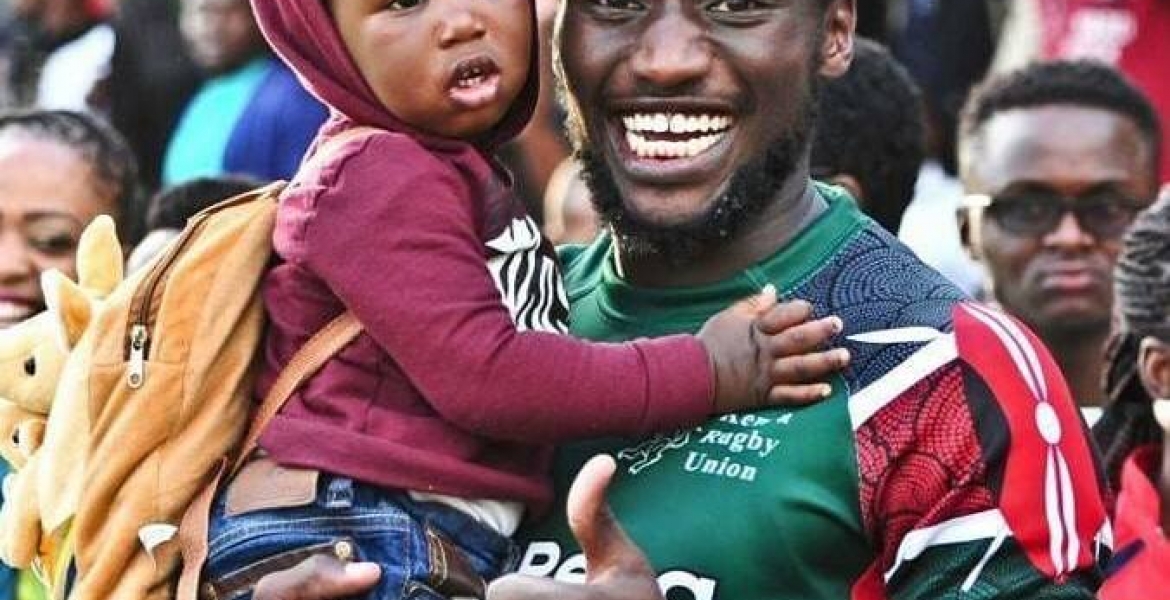 The 28-year-old KCB RFC star reportedly collapsed and died at his home in Ngong on Tuesday night, just a few hours after he participated in a club training session in Ruaraka ahead of the Kenya Cup playoffs this weekend.

“We join the entire Kenyan rugby fraternity in mourning Tony Onyango Opondo of KCB Rugby Club who passed away on Tuesday 3 March 2020,” Kenya Rugby Union (KRU) said in a statement.

Onyango played for the Kenya national team since 2012 and was part of the Simbas squad at the 2018 Rugby World Cup Repechage tournament in Marseille, France.

He was also called up to the Kenya Sevens team during the 2014/15 World Series season.

His body was taken to Umash Funeral Home.