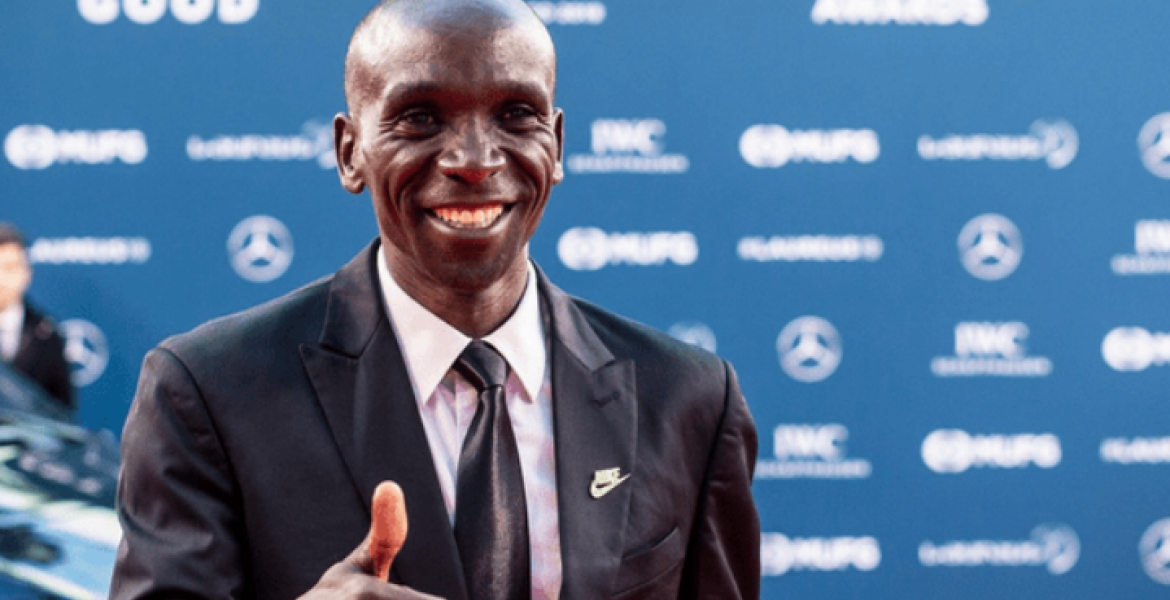 Kipchoge, who is the world marathon record holder, became the first person in history to run a marathon in under two hours in October. He completed the 42-kilometer race in one hour 59 minutes 40 seconds in the Ineos 1:59 Challenge in Vienna, Austria on October 12th.

"I love running in London where the crowd support is always wonderful," he said.