BBC Award: Kenyans Fume for Not Being Able to Vote for Eliud Kipchoge 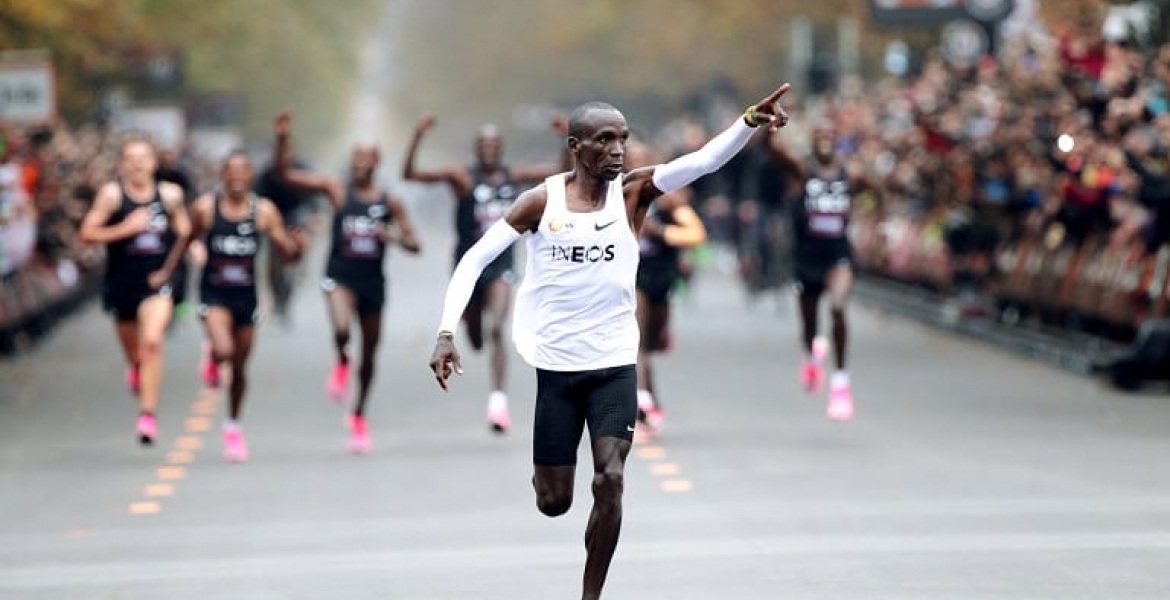 A section of Kenyans on social media has protested the inability to vote for marathoner Eliud Kipchoge, who has been nominated for the BBC Sports Personality of The Year 2019.

Kipchoge took to social media to ask Kenyans and his fans from across the globe to vote for him but online users have read mischief after they were unable to vote. Kenyans and other Africans who tried to vote for Kipchoge on the BBC website were told: “This vote is not available in your location.”

Comrade Otoa said: “BBC says this vote is not available in my location. What a wow. So Ugandans can’t vote!!!! Shame that the vote is controlled by Europe. Unfair advantage.”

Bironga O’Makori noted: “Yo Eliud bro, these BBC guys have rigged Kenya and the region out of the vote. Fair? You’re still the world’s greatest.”

Muqtada Al Tadr wondered: “The voting site says that voting is not available in Kenya. what’s up?”

Kipchoge became the first man in history to run a marathon race in less than two hours. He completed the 42-km race in 1 hour, 59 minutes, 40 seconds in the INEOS Challenge in Vienna, Austria in October.

can't vote from the U.S either, AKA this is a rigged vote. we know them.