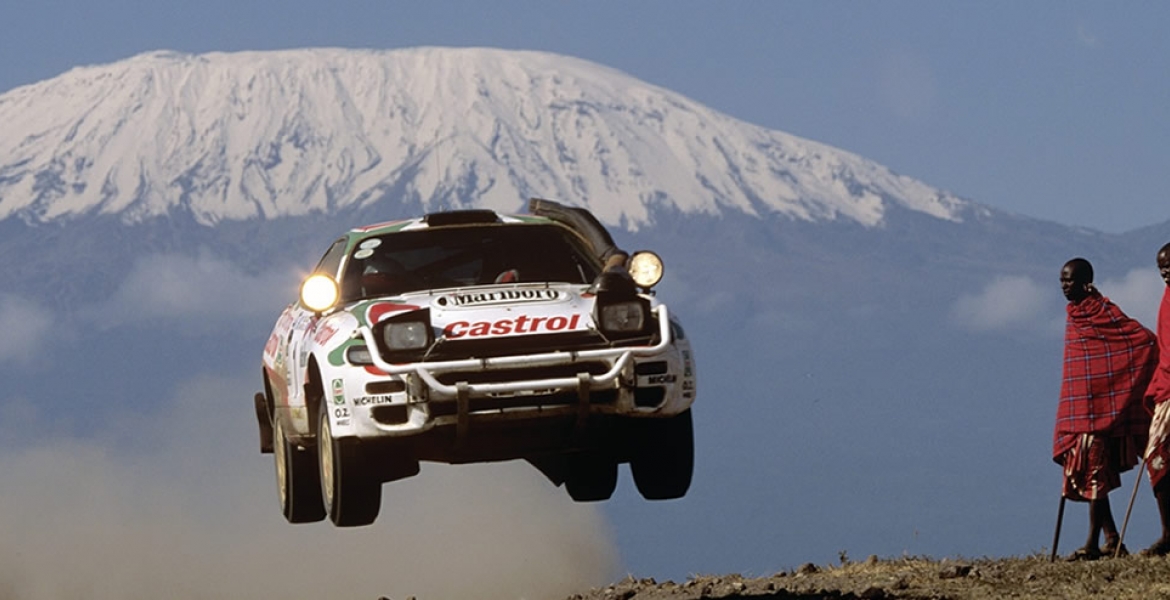 After an 18-year hiatus, Kenya’s Safari Rally is set to make a comeback in the World Rally Championship (WRC).

Safari Rally will return in the WRC on July 19th, 2020, the International Automobile Federation (FIA) announced on Friday.

Yves Matton, FIA Rally Director said there was a need to have more WRC rounds outside Europe in order to globalize the championship. Japan and New Zealand have also been included in the global series.

"I am glad to see the results of our expansion strategy, with emblematic events such as Kenya and Japan coming back to the WRC calendar next year, alongside New Zealand replacing Australia, while long-standing, iconic European events provide a great balance and preserve the DNA of the sport," Matton said.

President Kenyatta welcomed the move, saying it is a fulfillment of his promise in 2013 to push for Safari Rally’s reappearance to the global series.

“I made a promise to the people of Kenya, to return the Safari Rally back to the International Automobile Federation World Rally Championship family. This process has taken us seven years.”

The Safari Rally was first held in Kenya in 1953 to commemorate the coronation of Her Royal Majesty Queen Elizabeth II. It first began as East African Safari Rally crisscrossing the three East African nations-Kenya, Uganda and Tanzania.

It developed into one of the toughest rallies in the world and in 1973; it was admitted to the prestigious International Automobile Federation (FIA) WRC held in Kenya.

Kenya will host the 14th round of the rallying series from July 19th.