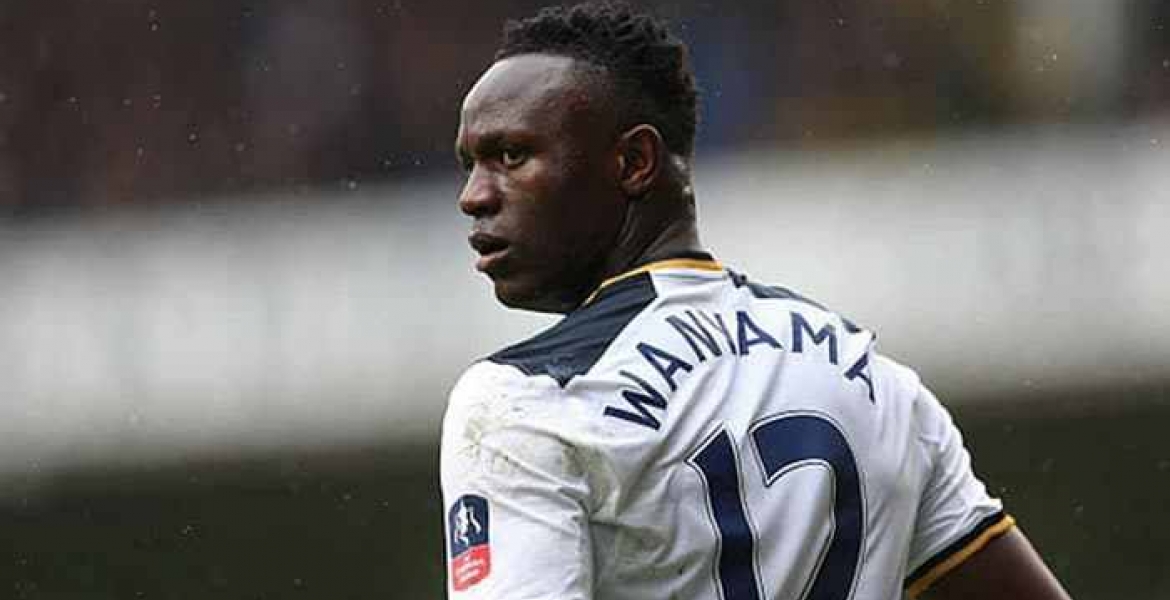 Kenyan star footballer Victor Wanyama is reportedly set to get a British passport in the coming weeks.

This comes after Wanyama, who plays for English club Tottenham Hotspurs, resided in the United Kingdom for more than six years, hence meeting the threshold for acquiring a British passport.

British newspaper Daily Mail reported that the 28-year-old Harambee Stars skipper turned down a proposed move abroad last year in a bid to qualify for his passport after residing in the UK for over six years.

Wanyama will hold dual citizenship of Kenya and the UK once he gets the passport.

The passport will allow him to live and work in the UK and any other country in the European Union.

Wanyama joined Scottish club Celtic in 2011 before moving to Southampton in 2013 and Hotspurs in 2016.

He is expected to leave Tottenham this summer following the arrival of Tanguy Ndombele from French club, Lyon.

hehehehe this is not news at all.Many have 2 pp jeeezzz @ mwakilishi.Its just a paper actually.Many have that foreign pp but that haven't added beta brains in them.Its ok to have it but if it's not changing yr life in any positive way it becomes useless.We have had it n i know many who have it but bado wako na maproblems mingi than the one who actually are illegal in those countries.Actually do u know guys who don't have papers have achieved a lot than this guys who have papers in majuu.