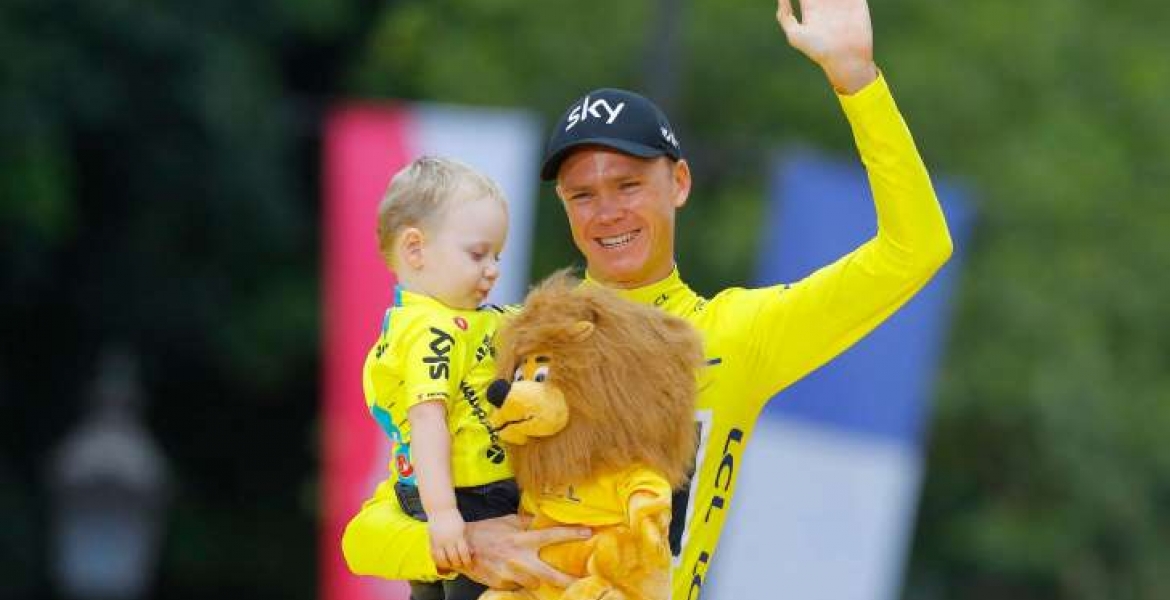 Froome won the title for the third time in a row, and termed this his most challenging win yet, after finishing just 54 seconds ahead of Rigoberto Uran of Colombia. “This tour has been my toughest yet,” said Froome after the win.

The 32year-old Froom was born and grew up in Kenya. He previously competed for Kenya at the 2006 Commonwealth Games in Melbourne, Australia and continues to support the sport of cycling in Kenya.

Good for you Chris, Britain needs help because they lack talent, however, we know your still Kenyan deep down.