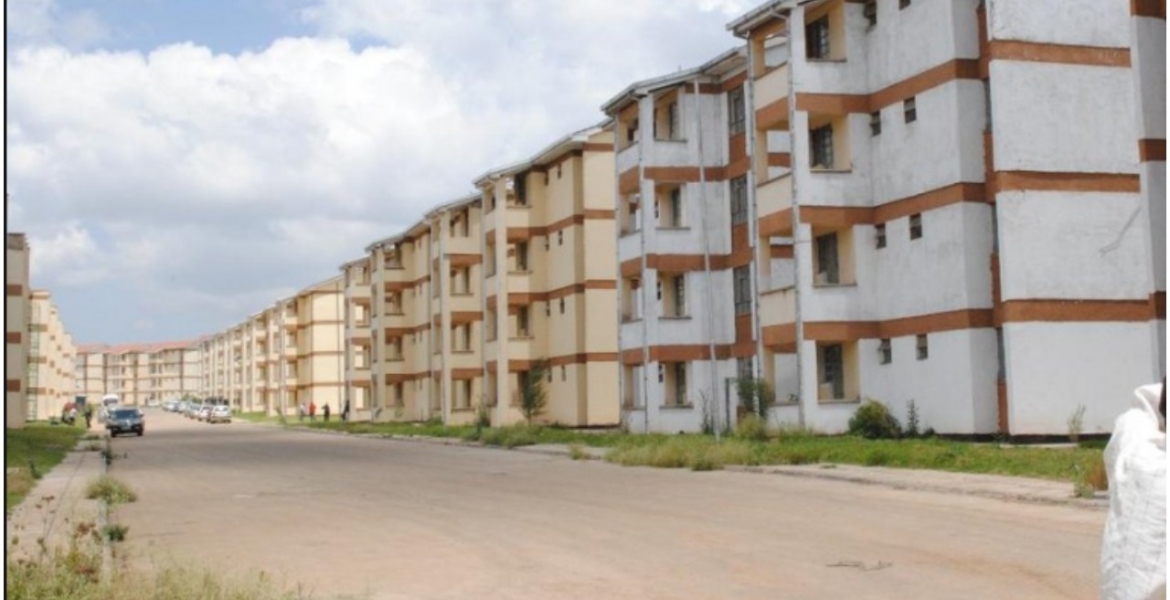 The government has launched the construction of 10,500 housing units in Mavoko, Machakos County targeting low, middle, and high-income earners.

Other features of the project lying near the banks of River Athi include malls, hospitals, schools, boat riding, playing grounds, and parks.

Speaking during the launch, Transport, Infrastructure, and Housing Cabinet Secretary James Macharia termed the project as a game-changer and urged more private investors to engage in housing projects.

“NHC can enhance the use of innovative structures such as joint ventures and other collaborative enhancements to unlock the housing challenges facing the country. It has the capacity to provide vehicles through which county governments can facilitate the development of affordable homes,” he said.