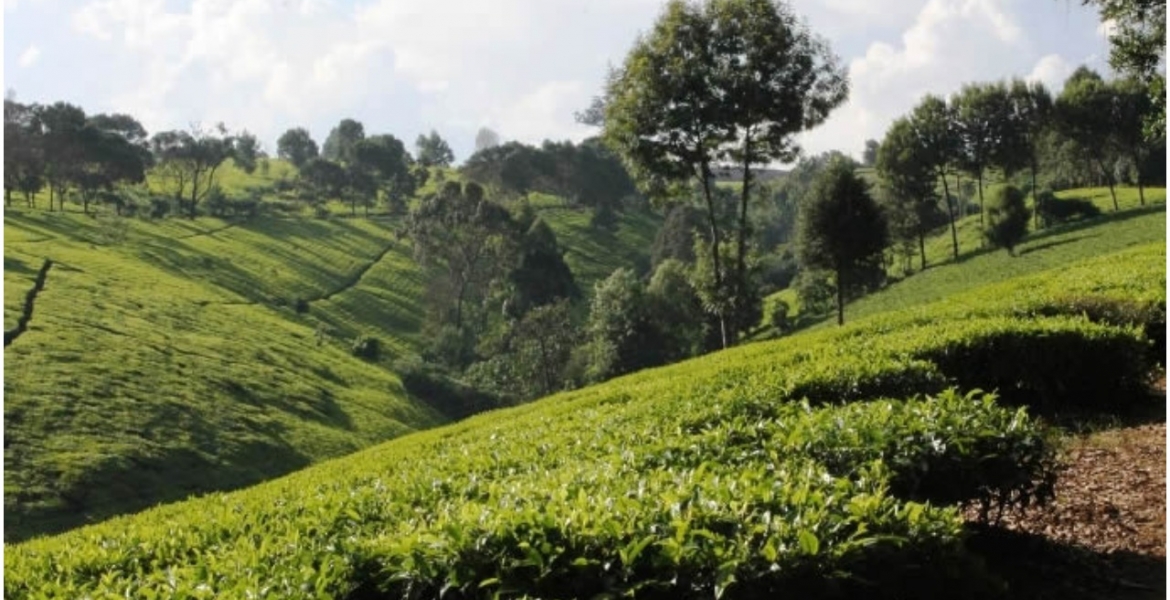 The recently released Knight Frank wealth report named Tigoni in Kiambu County and Miotoni in Nairobi’s Karen area as the most sought-after neighborhoods by Kenya’s super-rich.

Miotoni was previously a coffee estate while Tigoni is still a major tea-growing area that offers magnificent views of lush tea bushes descending in endless hills and valleys.

Further to these, the rich are said to be fleeing from congested estates due to the fear of contracting COVID-19, which spreads rapidly among people living closely.

They are also buying second homes in Tigoni and Miotoni, which are spacious, allowing them to convert spaces into office rooms.

Knight Frank listed Miotoni and Tigoni, which is located about 30 kilometers from Nairobi, among the 40 top towns that will develop in the next few years.

“Almost 20 percent of Ultra-High-Net-Worth Individuals in Kenya want to buy a second home in Kenya. Despite the pandemic, new opportunities are emerging as the way we live, work, exercise, and interact are changing.”

“Travel restrictions may be clipping the wings of prime buyers but with fewer people tethered to an office, this is likely to change with knock-on effects for second-home markets and investors globally,” the Knight Frank report states.

An acre of land goes for between Sh35 million and Sh80 million in Tigoni depending on accessibility.

They have to. It's the trend the world over

Taxing land will stop this nonsense of hoarding land. It is terrible when land cost more than building yet owner has to build outhouse, septic tank, construct own street etc

Karen has never not been a nice place to live in. The minimum acreage ranges from 1/2 to an acre. As one of those so called hoarders, I can assure you I do pay land rates every year. To be honest, if a person in the above named areas chose not to hoard, only the wealthy can afford the asking price so those living in less comfortable circumstances will still live as before.

Soon, everyone will be going back to where they came from. The whole world will be restored!! Everyone to their rightful place. Rich or poor.
We are slowly moving away from a world of materialiaty to one of spirituality!! Anything stolen or taken by force will be restored to its rightful owner.
Let the Rich enjoy the last fruits of their kingdom while we are waiting for the next kingdom!!

This hyped up heading should read 'Wealthy Kiambu natives going back home" stop with this Tigoni and Miotoni to hype up prices of real estate there. Mount Kenya area is the same, beautiful. Kenya is beautiful.

The following issue has nothing to do with the Kenyan politics Kenya. Please tell me: how do you write the "u" and "i" in Mugikuyu on the Keyboard?

In my keyboard holding down the needed letter ū or ī achieves the desired effect. Simply scroll to the correct accent.