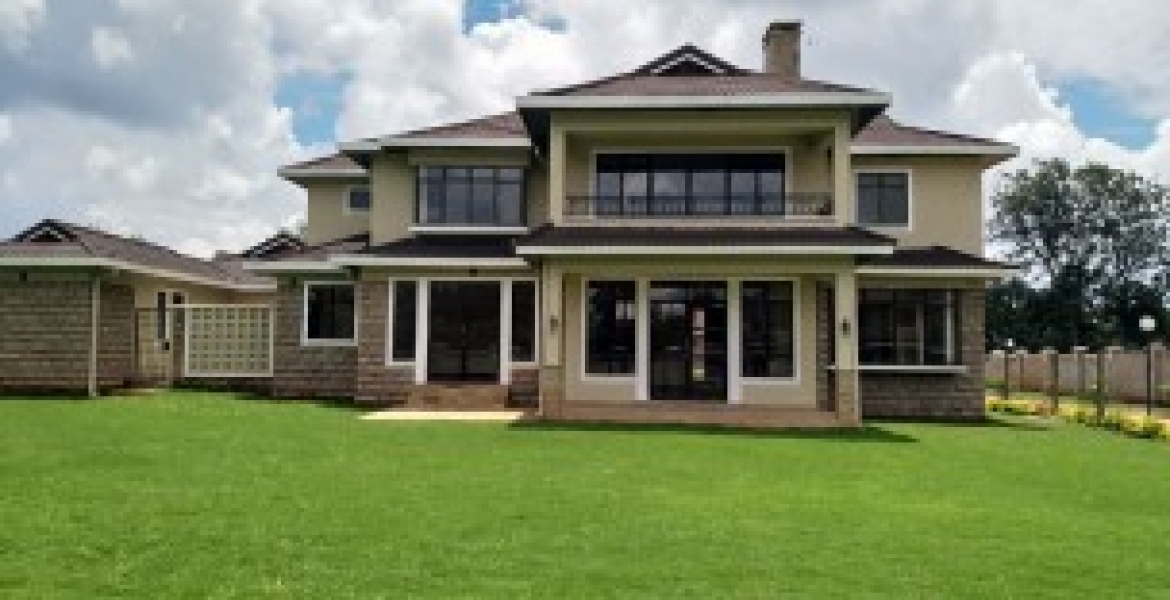 A new real estate report has named Karen as the place that offers the cheapest prices for land and property among Nairobi's posh estates.

The report indicates that Karen estate offers the cheapest prices for an acre of land compared to other high-end estates in the Kenyan capital.

Cytonn Investments' report released last week says that an acre of land in Karen is selling at Sh52 million, which is relatively cheap, compared to a market average of Sh87 million for an acre.

The study also found that Karen is among low residential suburbs that posted the highest increase in value of asset at 12.2 per cent since 2011. An acre of land at the time was going for Sh25 million.

National Construction Authority Chairman Steven Oundo said that estates where development is rife, the need for social amenities such as schools and hospital is immense and, Karen is managing all this.

Putting up of multi-million projects including shopping malls and offices has been witnessed in Karen in recent years, with a majority of country's wealthy individuals investing there.