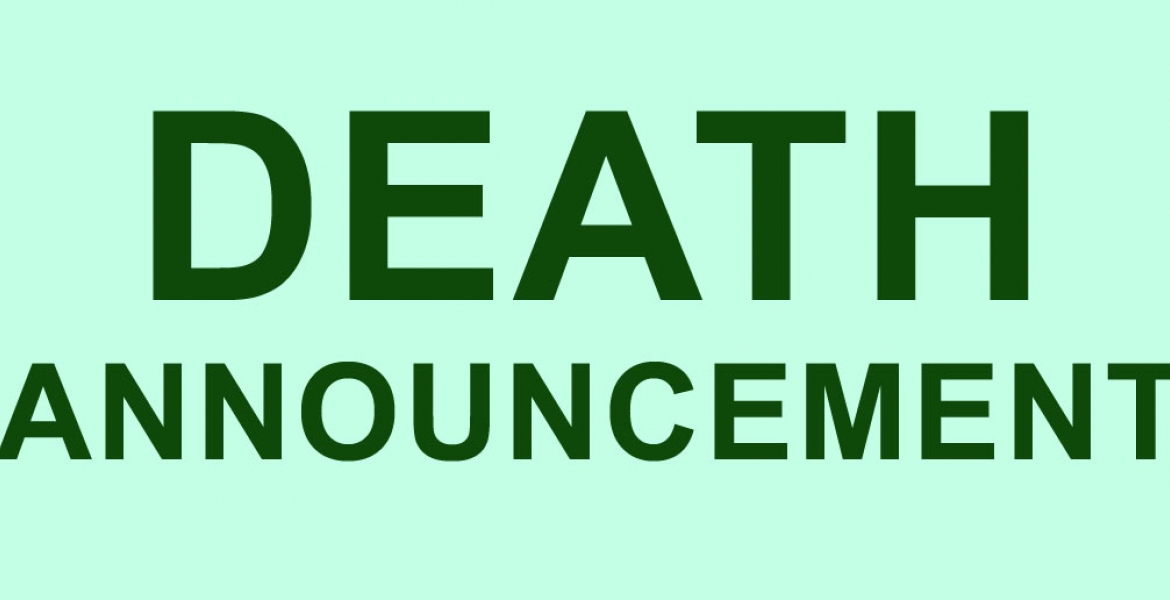 Meetings are taking place at her residence in Ngong town behind Equity Bank from 3pm everyday. Friends are also meeting in Nicholas and Alice Koinanges Home at 10300 Morning Glory Ln, Frisco, Texas 75035 Saturday 1/27 and Sunday 1/28/18 from 4pm.

The cortege will leave Montezuma Funeral Home on Friday, February 2nd 2018 for a service at St. Francis church, Karen at 10am.

She will be laid to rest at Kirigu, Dagoretti thereafter. RIP Maitu.