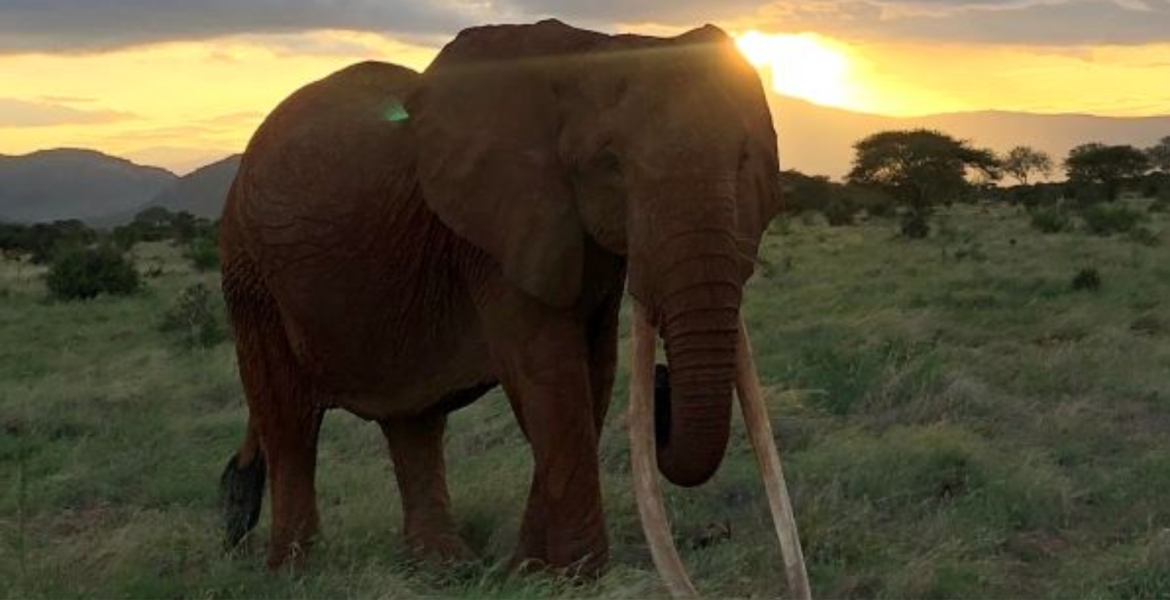 Dida, an iconic tourist favorite who has resided in the Tsavo East National Park for nearly seven decades, is said to have died from natural causes due to old age.

“A matriarch has rested We are saddened by the death of Dida who was possibly Africa’s largest female Tusker and a Matriarch residing in KWSTsavoEastNational Park. She died from natural causes due to old age having lived a full life to about 60-65 years old,” KWS said in a statement.

“Dida was truly an iconic matriarch of Tsavo and a great repository of many decades worth of knowledge."

KWS described Dida as a ‘great leader’ of her herd during the many years she traversed the Tsavo East National Park as captioned in documentaries and pictures.

“She shepherded her herd through many seasons and challenging times. She served as both the subject to various documentaries and an iconic tourist attraction,” KWS stated.

“Those who got to know her through pictures and videos as well as those who had the exquisite pleasure of meeting her in person will remember her. Rest Well Dida.”

The Mugumo tree Has fallen; a Bad sighn of Bad things for Kenya.

Where’s her IVORY? Hope saved up!

You sound like You would Sell her Horn in a Minute.

Elephants are dying due to drought and famine.

William Ruto and his government must go.

All you Think is Beer.