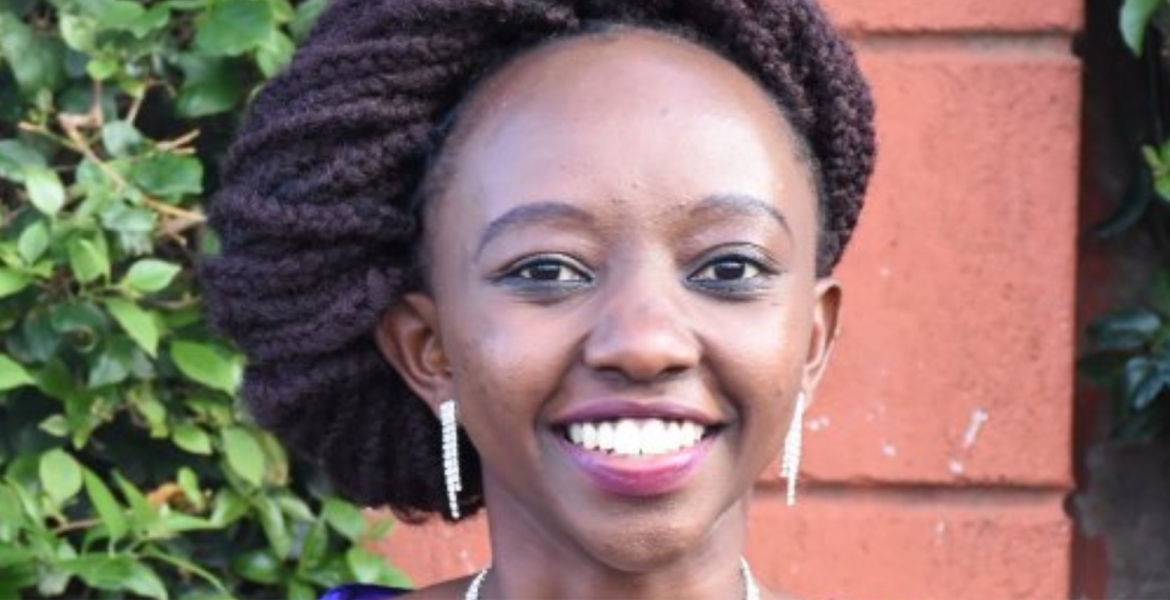 Through her official Twitter account, Charlene says a lady identified as Mercyline informed her that a person posing as her on social media asked for money in exchange for a job and meet her at Weston Hotel, which is owned by President Ruto.

“Enough is enough! I have had enough! Met a young lady by the name Mercyline this morning who informed me that she was asked by someone purporting to be me on social media that she would get a job if she sent money to them and to meet them at Weston Hotel, even through WhatsApp,” Charlene wrote on Wednesday.

Charlene said the social media account is fake, stating that she would never ask for money to offer anyone a job.

“I would never ask for money from anyone to give them a job, or to meet them, or give them anything for that matter,” Charlene said.

She went on to state that President Ruto and First Lady Rachel Ruto are working day and night to ensure equal opportunities for all Kenyans.

“Kenyans don't allow yourselves to believe, be cheated and conned by these fake accounts,” she added.

A woman calling herself Kimberly tried to con me under a similar pretext. I got suspicious when she suggested we meet within the Archives building vicinity.

I heard a hate-filled fellow Luo say that everything Ruto touches turns into filth. After looking at the picture of his daughter, I do not agree. Charlene kako cute. Mnaona aje?

Hahaha @Mark Onyango,you have just confirmed why TV media goes for pretty women.They know men will pay attention. See you even veered off the topic. Its all good though...
Btw, is she single.Well even if she is my understanding is that,that family is fond of naijas...

Maxiley, if Ruto's family is fond of naijas, I think therefore I am and I have received critical acclaim in my "washing" skills.

For starters, I suggest you replace "markOnyango" with "Udofia Obikweolu"