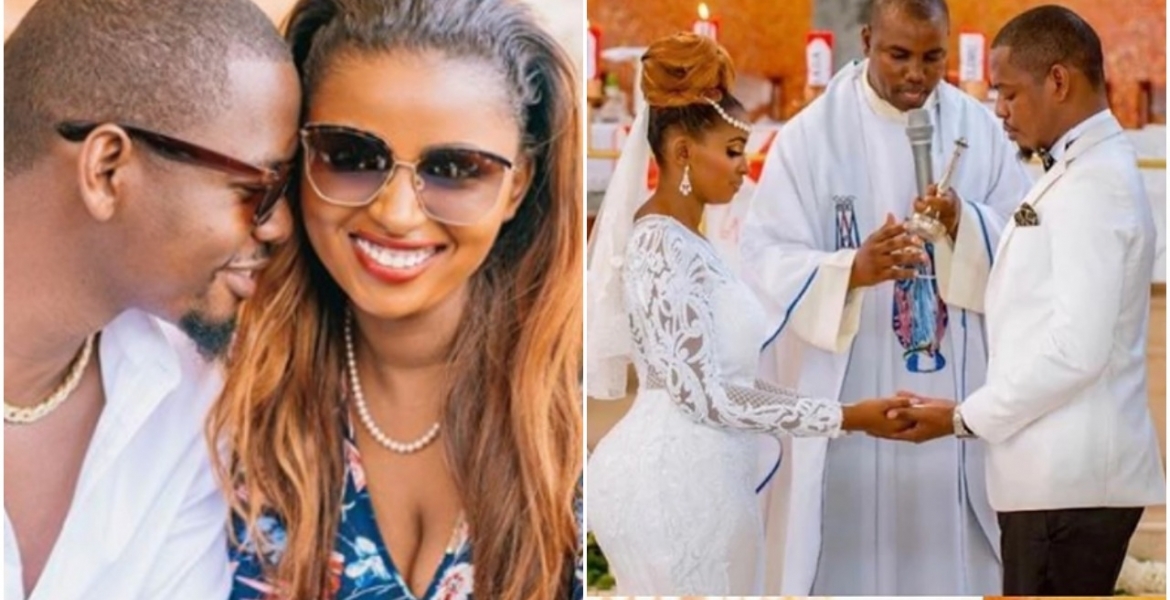 Through a social media post, Anerlisa announced she is “officially free” after entering the final divorce decree.

“Officially Free. It would not be fair to not give a shout-out to these two advocates who worked tirelessly to make sure that the divorce was done quickly and not wait for years,” she wrote on her Instastories.

Ben Pol, whose real name is Benard Michael Paul Mnyang’anga, filed for divorce from Anerlisa early last and asked for some privacy as divorce proceedings continued at the primary court in Tanzania.

“These proceedings are a very private matter and he will not discuss any details out of respect for all parties involved. He kindly asks that space and privacy be given to him and his family during these challenging times,” his team said in a statement in April 2021.

The two tied the knot in a private wedding ceremony held at St Gaspar Catholic Church, Mbwezi Beach in Dar es Salaam in May 2020.

Anerlisa, who is the CEO and founder of Nero Water company, is the daughter of Keroche Breweries founders and proprietors Senator Tabitha Karanja and her husband Joseph Karanja.