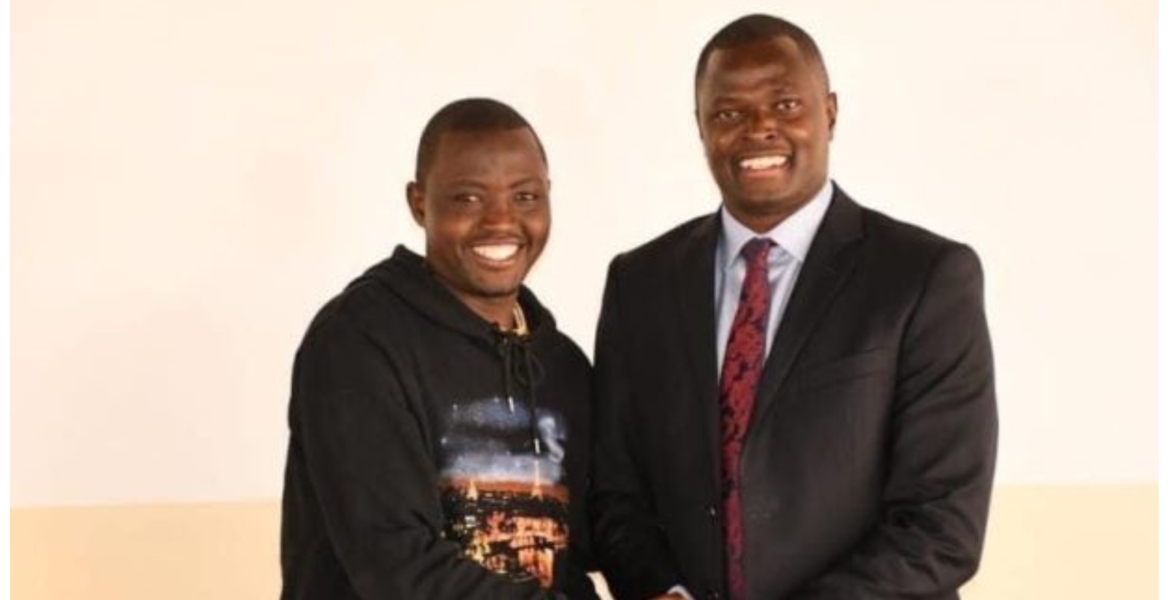 Kiharu MP Ndindi Nyoro said the nomination of Tony Marubu, who operates as a bodaboda at Mugoiri junction in his constituency, is one of the best decisions the UDA party has made.

Through social media on Friday, Nyoro said UDA leaders met Marubu two years ago during their numerous visits to the county, adding that they were impressed by how sharp and articulate he is.

“Of all the things we have done as UDA fraternity, the nomination of Tony Marubu as an MCA in Murang’a is among the best decisions. He is a Boda Boda rider in Kiharu, specifically at Mukuyu (Mugoiri Junction). Congratulations Sir,” Nyoro wrote.

“We noticed him around 2 years ago in our usual work activities. He came out as sharp and articulate. Called him to the office and enquired about him. He told me he had scored C+ but was unable to proceed to College. We were willing to sponsor him for a Teaching Course but in the course of making it happen, he is now an MCA,” he added.

During his campaigns, Ruto regularly stated that the next government would be formed by low-income earners, including boda boda operators and mama mbogas.

Hopefully, I am wrong, but seems like 2027 campaigns zimeanza.

Millionaires doing big businesses are now calling themselves hustlers. What a con!!!