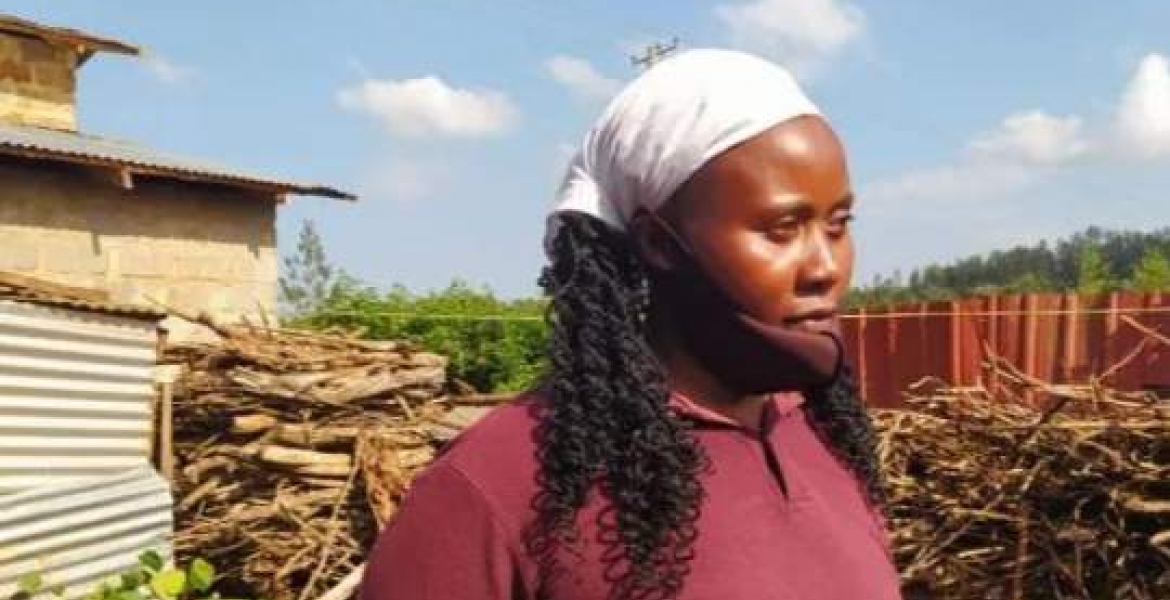 Residents of Iribi village in Kiharu, Murang’a County were left in shock after a woman who was believed to be dead came back home.

News broke out on Monday that the woman, Nancy Wanjiku committed suicide by drowning herself and her last-born son in River Mathioya.

When Wanjiku returned home, she found her family and neighbors mourning her as they made plans of finding and retrieving their bodies from the river. Burial arrangements had also commenced.

Speaking to a local TV station, Wanjiku said people were dumbfounded and fled away after they saw her and her son returning home.

"They told me they were making plans on how they will go to look for my body in the river where they thought I was," she said.

Area MCA Duncan Muturi who had been invited to take part in Wanjiku’s burial preparations condemned those behind the fake reports.

"There are people with uncontrollable mouths. To Nancy, don't worry, just thank God because you now know your enemies," he said.

Area Chief said he heard rumors of the murder-suicide incident but no official report was filed.

Terrible.The oppobrium of rushing to judgement.As shocking as it is,this happens with regularity that should not happen in any civilized society.

How much Dough was Raised for the "Funerals"? Something is Cooking here.

They had started burial arrangement before they found the body. What about if the crocodiles had enjoyed the body?

Give her the money and all the booties that came with it.