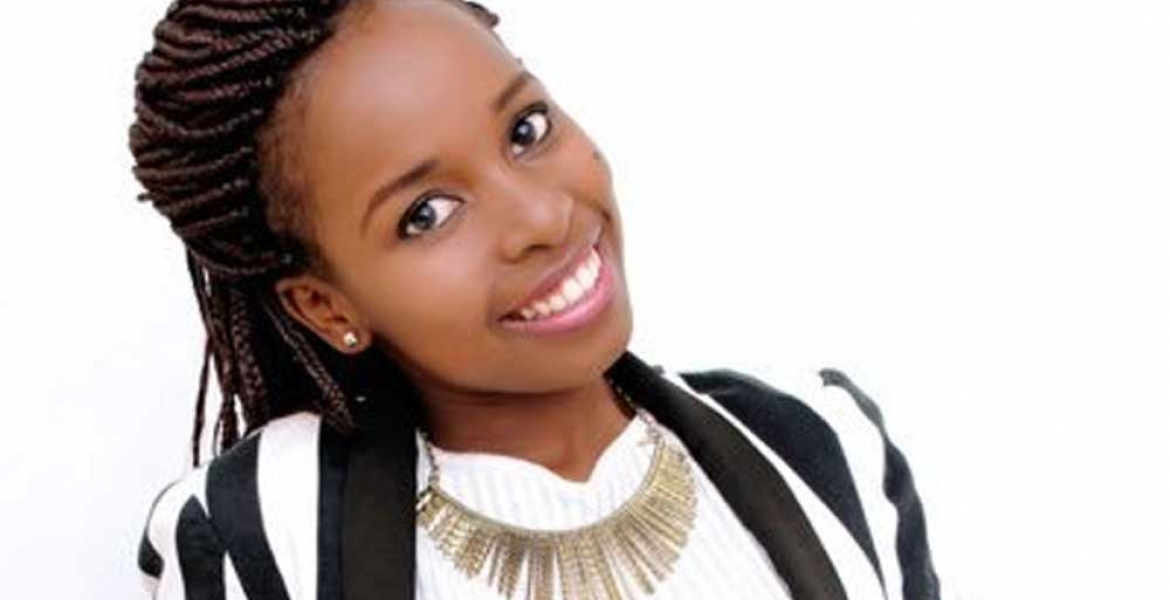 Saumu, who is currently dating Lamu Senator Anwar Loitiptip, broke the news about her pregnancy in a post on Instagram on Valentine’s Day.

“Wanna know how I spent my valentines; woke up very early ...pregnancy hormones though hata kama I was feeling lazy. Cooked for more than 100 street kids and I really thought this won’t go through ...but look at God,” Saumu wrote. 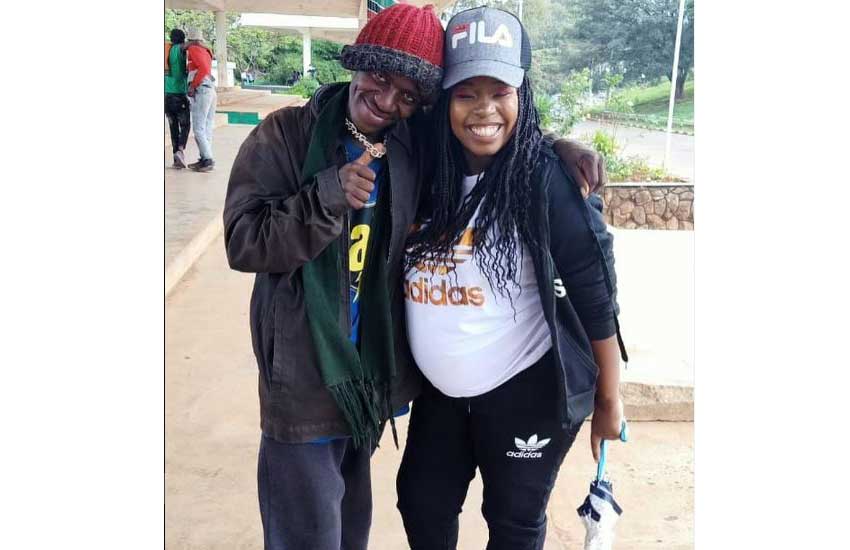 She further noted that it had been a satisfying feeling knowing that she impacted lives by giving back to society.

“And sorry to anyone expecting a classy baby-shower from me ...this is all that my heart wanted,” she added.

“I pray to see a better future, a future where there will be a shelter home for all these amazing souls, Churches and the government, I’m sure something can be done, so many of these kids don’t even know where they came from.”

She was in the company of Senator Loitiptip, who last year confirmed he was in a relationship with Saumu and the two were planning to wed.

“I am in a serious relationship with Saumu and we are planning a lavish Islamic wedding whose date will be announced soon, probably towards the end of the year,” Loitiptip said in an interview with the Nairobian last year.

Well! I was expecting a different picture as shown on the main page; It's all relative!Y'all look so pg!