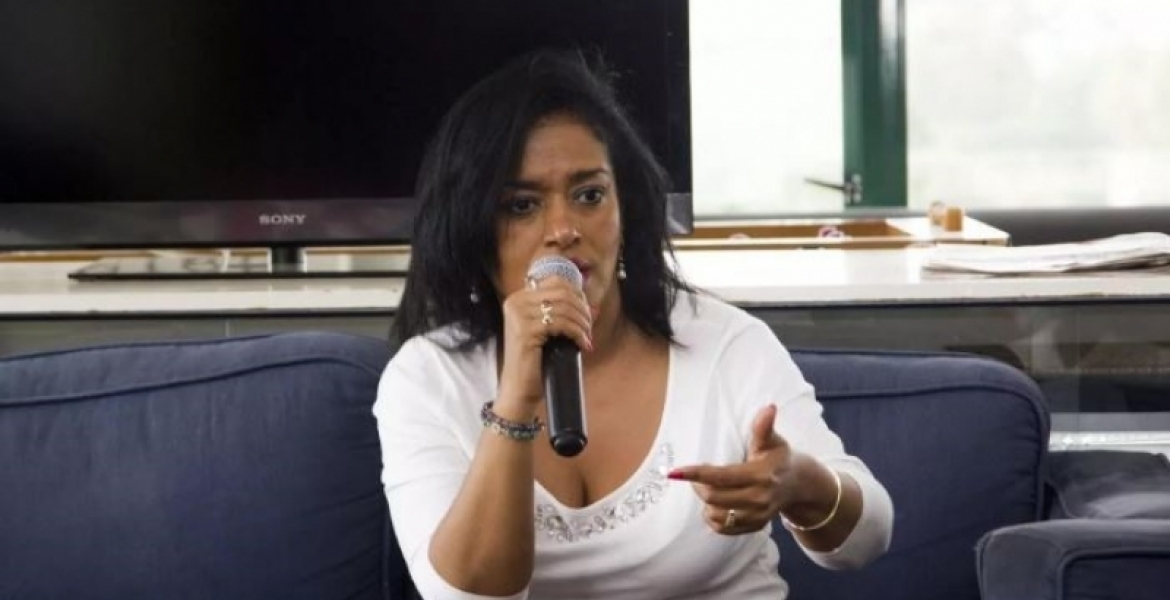 Nairobi Woman Representative Esther Passaris on Saturday sent an encouraging message to a man who was dumped by his girlfriend on Valentine’s Day.

The dejected man identified as Moody Bick took to Twitter to narrate how his girlfriend of three years said he could not meet him on Valentine’s Day as he was spending time with her boyfriend. This, he said, almost made him suffer a mental breakdown.

"I'm just from the precipice of a near mental breakdown after my girlfriend of 3 years texted me yesterday that she couldn't pick my calls (when i had earlier called) because she was out with her boyfriend," said Bick.

This Esther. Physically "rich" and beautiful. I feel lusty.

Over to you @Maxiley. Or is this just "conseting adults" doing their thing hurting this guy Moody Bick.

@ Guest1,thats what happens when you foolishly enter in to the dating game.Protect yourself at all times.How can you not know that you are being played?.
Caution folks:when you go out of your league,thats what happens.All those beauties you see and lust for have a "price".Dont borrow to quench their thirst.You will burn.Take time to know for sure who trully is in your camp.Above all,dont got after a jaguar, when you belong to marshalls, the peogeut people.