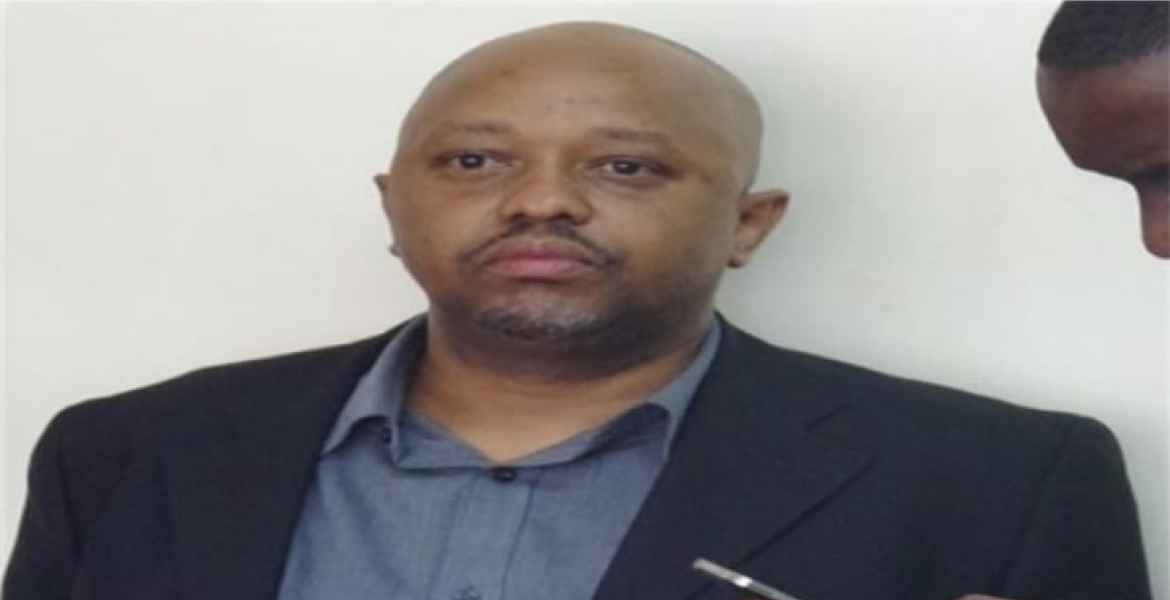 Kenyan media personality Tony Gachoka was on Thursday arraigned in court for allegedly causing a disturbance at Diani Airstrip on Wednesday.

He was charged with causing public nuisance after he allegedly refused to be screened at the airstrip checking point. Gachoka is accused of trying to enter into a Silverstone aircraft by force while carrying alcoholic drinks.

Gachoka, who was arrested on Wednesday, faced a second count of being found in a state of intoxication at the airstrip.

The accused pleaded not guilty to the charges and was released on a cash bail of Sh50,000. The case will be heard on October 25th, 2019.

He needs to join Githeri man in rehab.