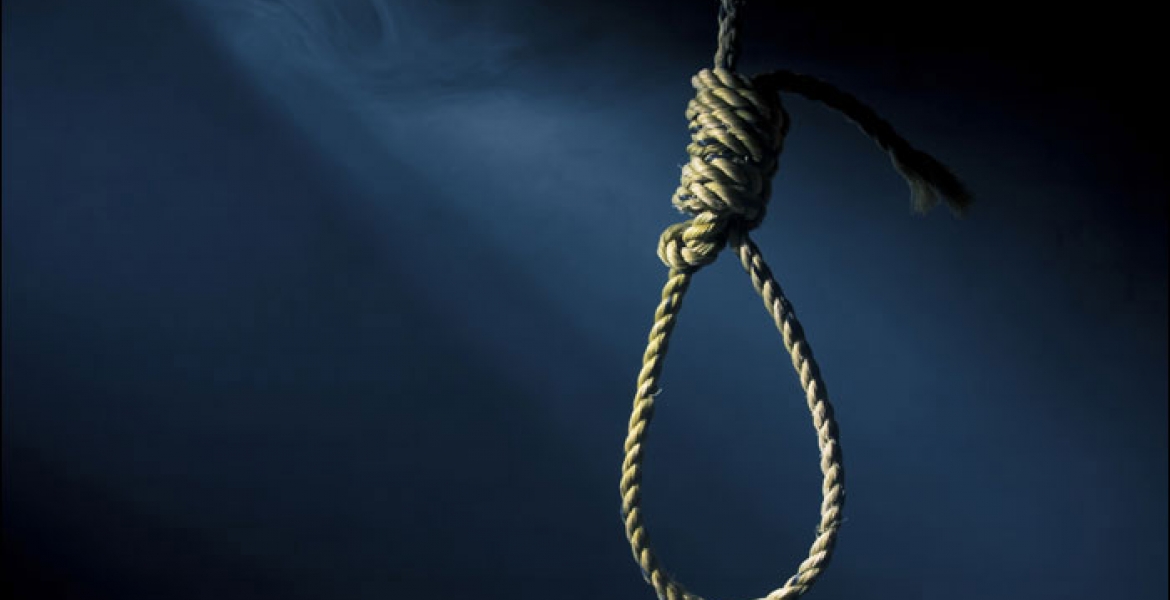 Female Members of Parliament (MPs) have demanded action be taken on a Kenyan teacher who shamed a Class Six girl for soiling her school uniform with her periods.

Jackline Chepngeno, a 14-year-old pupil at Kabiangek Primary School in Konoin, Bomet County committed suicide after her female teacher shamed her in class over menstruation.

The teacher is alleged to have kicked the girl out of the class and ordered her to go home after she soiled her dress. This led to her fellow learners mocking her.

The girl hanged herself on Friday, shortly after narrating her ordeal to her parents at Chemelet village. Her body was found dangling from a tree near their home.

Her mother Beatrice Koech said her daughter narrated how the tutor described her as dirty and embarrassed and humiliated her before the entire class.

More than 10 women MPs stormed Ministry of Education offices in Nairobi on Wednesday to demand immediate action on the teacher.

Ms. Beatrice said this was the first time her daughter got her periods and had no sanitary pads to use. Parents stormed the school on Tuesday this week in protest.

“It’s such a shame to society when women undergo ridicule over a process that they have no control over,” the Federation of Women Lawyers (FIDA) said on Wednesday.

The government runs a free sanitary pads distribution program for school going girls but it has not been effective due to logistical challenges.

Omg this is so uncalled for , for heaven's sake . SO very sad that a natural occurrence can cause such ridicule even causing death. I'm beyond appalled

This is really painful.
Teachers are our kids second parents, this tescher should have helped this young lady in anyway possible.
Now she faces jail time.
RIP Jackline Chepngeno.

Where is FIDA, in such cases??

Its so sad that whoever did this was a female teacher who knows the process not like men? I thought each skul should have a standby sanitary pads for such first timers?? So sad to lose such a young soul, hope this teacher have girls and she be jailed

This is a societal problem.What the teacher did of shaming the student is not out of the ordinary.Its just unfortunate that now afuit of this destructive behaviour has been borne.Certainly the teacher would not have anticipated the out come.Non the less she should not have reacted the way she did.
Yes children can be brutal.Making fun of their own classmate for afew laughs is nothing new.But it is something that society should not condone.Just like they make fun,they can also be trained to be compassionate to their fellow classmates or students,friends...etc.They are things people just dont make fun of.The measure of that is finding oneself in that position.Npbody wants to be humiliated.
Yes its asocietal problem.Some of you may remember or have heard that Form 4,and 6 national exam results used to be published in the dailies.That's the way most students learned their results.During that time,it was common for someteachers to call students who did not perform well to stand infront on the class and sing" we are the fools that people talk of..." Fast forward to today,and we see some progress.
Teachers,just like parents should know that achild has adelicate "psych",words of encouragement bear more positive fruits that punishment...generally.
Finally,these teachers,and parents were once children,drawing on their child life experiences,what did they like or dislike from adults...? Iam sure they themselves did not like being shamed.
Society has to make conscious effort to curb this kind of humiliation among kids.

What a human being is this teacher! Instead of helping the girl and call her privately, this is shameful, painful, heartbreaking, now she will loose her job, for being stupid, and she is supposed to keep off children even her own. Now she is shameful, internationally leave alone the innocent girl she was ashaming in a one class.
She is special she doesn't receive or ever received it!!!.