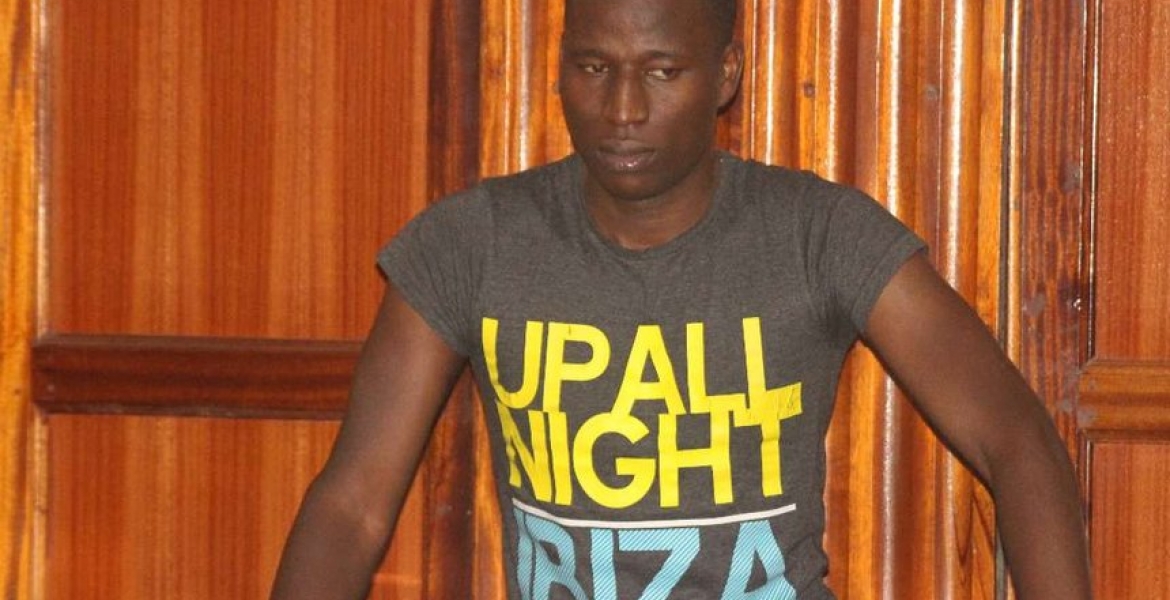 Appearing before Kiambu court on Friday, Nyakundi was also charged with posting hateful content against the Kikuyu community on social media. He, however, denied the accusations and was released on Sh2 million bond or Sh1 million cash bail.

The blogger is said to have wrote on his Facebook and Twitter accounts, obscene materials about Governor Sonko on April 1st, 2018 at unknown places. In Governor Waiguru’s case, Nyakundi is alleged to have published obscene information regarding her on April 16th.

Both Sonko and Waiguru have been listed as witnesses in the cases. The blogger was arrested early this week and detained at Muthaiga police station.

In the case of Tarus, Nyakundi is accused of spreading rumours against the Kenya Power boss on the social media. Police said the post was likely to cause fear and alarm to the public, yet the accused knew that the information he uploaded online was false.

“….without lawful excuse published a false rumour to wit, Kenya Power is being looted by Jubilee through Ken Tarus who got a job as the Managing Director (MD) with fake papers, this country is led by criminals, ” read the charge sheet.