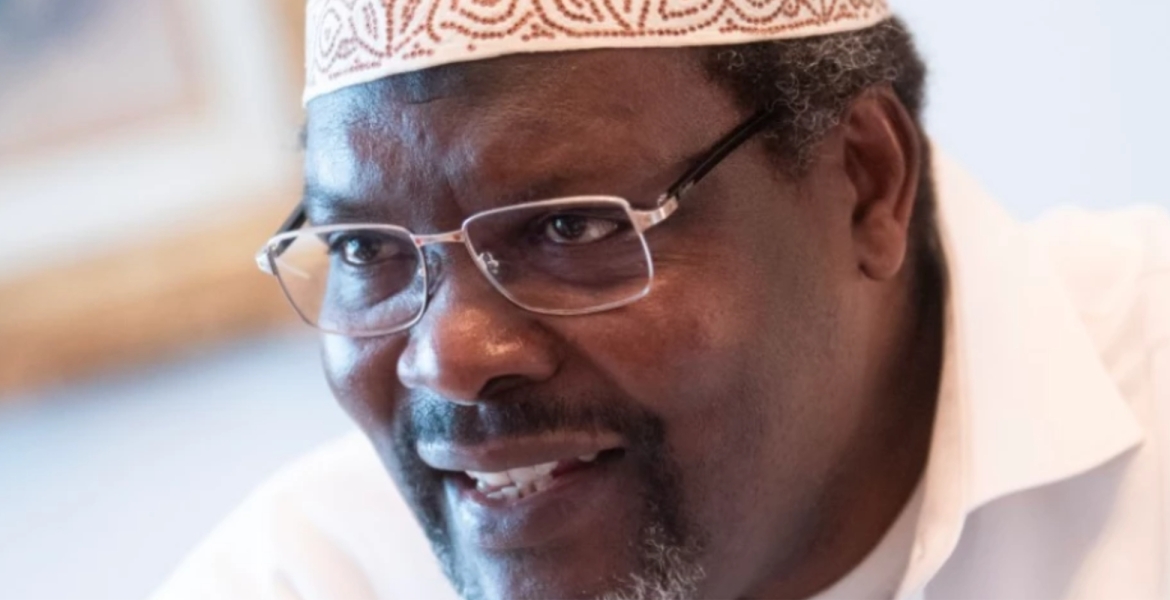 Through Twitter on Friday, Miguna termed Odinga’s defense of the four officials as an act of desperation, insisting that the commissioners attempted to subvert the will of the people.

"It is bad manners and an act of desperation for Raila and his sycophants to continue subverting the Rule of Law and democratic practice by openly supporting the opaque Cherera four who attempted to overturn the will of the People in August 2022!" he wrote.

The commissioners have been summoned by the National Assembly’s Justice and Legal Affairs Committee (JLAC) for a hearing on four petitions seeking their removal from office over alleged gross misconduct, abuse of office, and violation of the Constitution.

On Thursday, Odinga termed the ongoing probe against the four by Parliament as politically motivated and a continuation of the witch-hunt mission President Ruto is on.

"The injustice being inflicted on the IEBC commissioners will mark the beginning of a massive pushback against Ruto and those who think like him. We will openly and robustly lead that pushback…It will turn into a nasty partisan fight at a time we need to unify the country,” said Odinga.

He added that the four have not been found guilty of any electoral malpractice and urged them not to honor the summons.

I thought all civil servants must honor all parliamentary invitations to testify. An employee cannot at will ignore the employer.