Kenya Power Reveals the Cause of Thursday's Nationwide Blackout 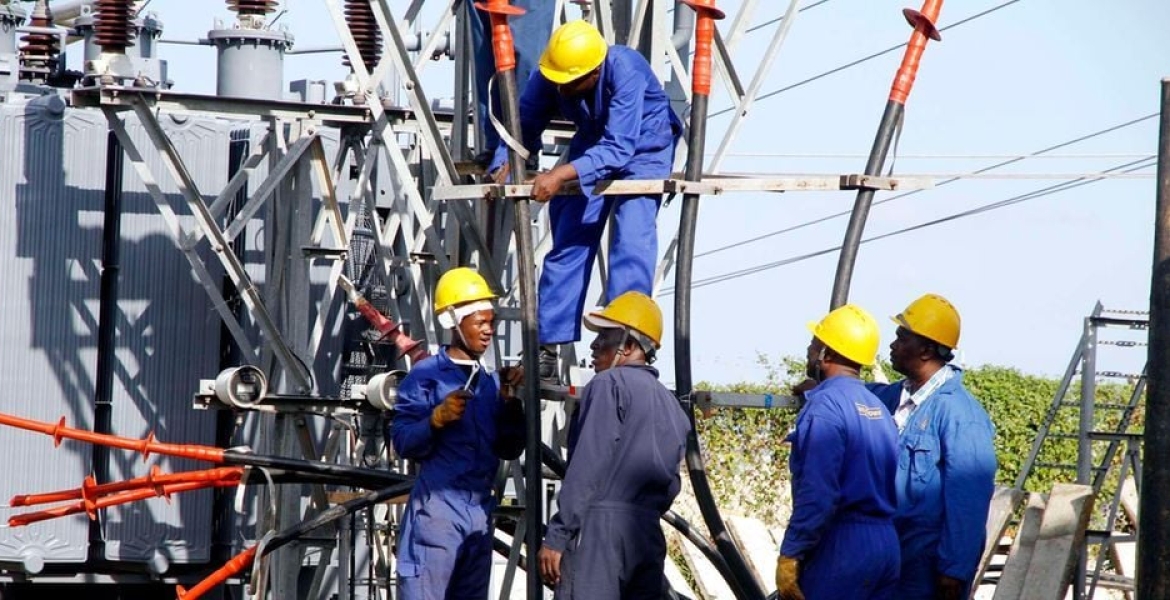 Kenya Power has said the nationwide power outage witnessed on Thursday afternoon was caused by a fault at the Isinya Substation in Kajiado County.

In a statement on Thursday evening, Kenya Power said the hitch was being addressed by engineers from the Kenya Electricity Transmission Company (KETRACO).

"The cause of the system disturbance has been identified and is being addressed by KETRACO engineers, while our technical teams are working on the restoration of power supply to the rest of the country," reads the statement.

"We will communicate the progress of the restoration exercise in subsequent updates," it added.

The Isinya substation where the fault was reported is connected to the Olkaria geothermal fields through the Suswa substation.

In an earlier update, Kenya Power said the loss of power supply was due to a “system disturbance.”

“We have lost bulk power supply to various parts of the country due to a system disturbance and we are working to restore normalcy within the shortest time possible,” the company said.

“An update on the restoration progress will be issued in due course. We apologize to our customers for the inconvenience caused.”