Man Charged with Stealing over Sh400,000 from a Bank Account of a Kenyan in the US 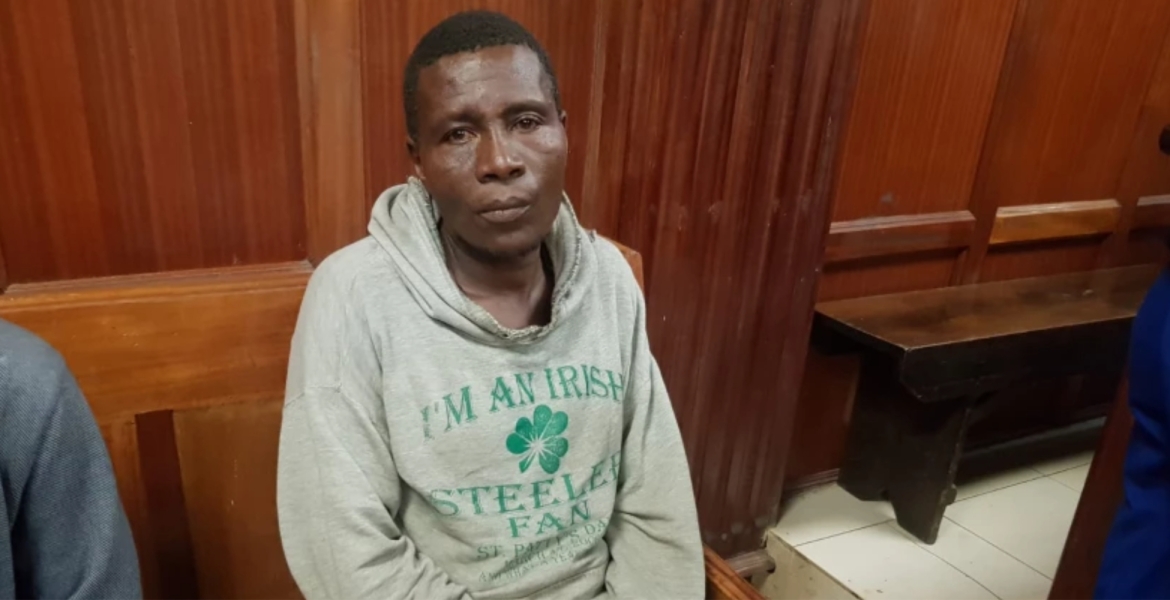 A man was on Monday arraigned in court for allegedly stealing over Sh400,000 from a Cooperative Bank account belonging to a Kenyan living and working in the United States.

The court heard that when Henry Thuita returned home from the US, he discovered that his account had insufficient funds and reported the incident to the Cooperative Bank.

Investigations by the bank determined that the funds were withdrawn through a Safaricom mobile phone number linked to the account in 2019.

The number initially belonged Thuita but it became inactive after he relocated to the US in search of greener pastures.

The number was then recycled by Safaricom over inactivity and was subsequently given to another user Jared Atambo, who is the suspect. Atambo then fraudulently accessed the said account using the bank's USSD code, the court heard.

"The accused further claims that he thought he was transacting in his own account a fact which was false as he had never operated any account with Co-operative Bank and only had a Co-operative wallet," the charge sheet reads.

Appearing before Chief Magistrate Mutemi on Monday, Atembo pleaded not guilty to the charges, claiming he received the money from the bank and thought he had won a lottery.

He told the court that when he received the money from the bank, he mistook it for money from local betting companies.

Yah, the thief won the lottery!

Quite sad indeed that deactivated and recycled phone numbers can haunt people if fallen to the wrong hands.

Another Buzaa fool who “won” lottery without a bet.Uza shamba ulipe pesa ya mwenyewe.How come the govt insisted on new registration if the old registration was still operational.

LUHYAs fail Miserably when they Try to Copy Kikuyus and Nigerians on Cyber crimes.

Shows they are not good at forming bad habits.

There is no community/tribe known as LUHYA and even if there was,Atambo is an individual crook not a tribe.

Holy Mackerel!!!, if only our brethren back in the motherland know how we deny ourselves many things in order to save even Sh. 5000K, they would not dare touch even a single cent. Ona kama mimi, siku hizi nakula ugali kila siku na kitoweo ni chumvi ili nimalize kujenga nyumba yangu.

Surely, loo at this man. Just let him be and count your losses. Put yourself in his place and get that kind of money. The bank or safaricom is at fault here.

I can't agree more @BFW...I would have gone after safaricom and bank!