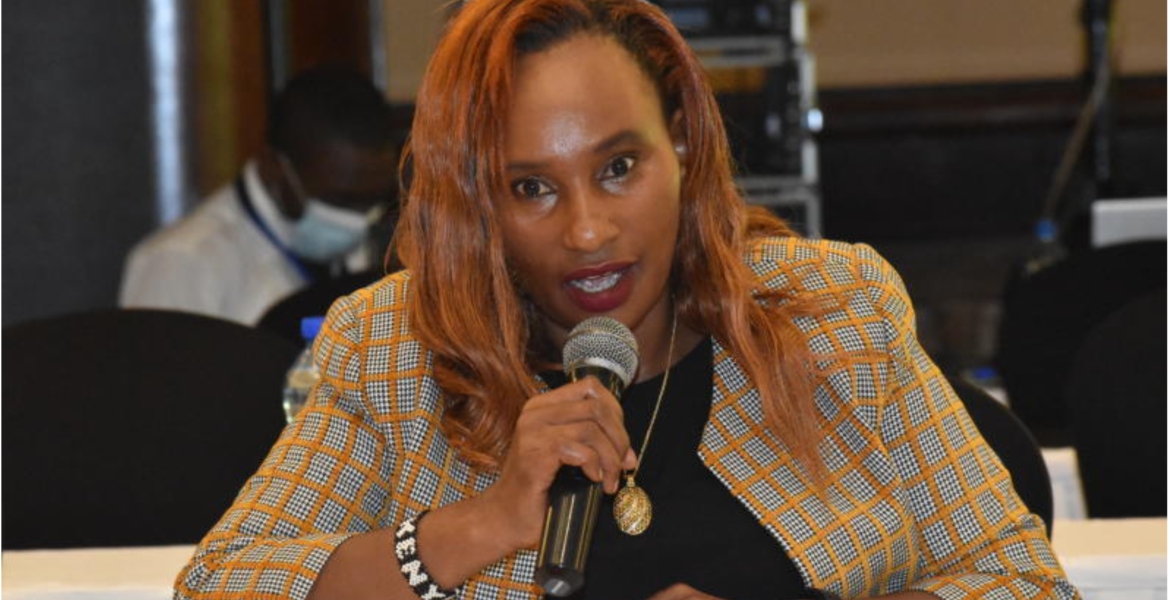 The Commission on Administrative Justice (CAJ) has released a new report detailing the woes of Kenyan domestic workers in Saudi Arabia.

The commission established that Kenyans employed as housemaids in the Gulf state are not only underpaid, but also their working conditions are dire.

"There are gaps in the Bilateral Agreement including; Kenyans being paid lower wages in comparison to their counterparts doing the same kind of work from other countries, unequal timelines for notice of termination of employment, and a lack of clear sanctions for rogue domestic workers," the report states.

CAJ further identified gaps in the recruitment process of domestic workers, where it was established that the National Employment Authority (NEA) lacks sufficient legal and enforcement frameworks for dealing with rogue agencies and migrant workers.

It was also found that the time allocated for pre-departure training of Kenyan migrant workers is 189 hours against the set 200 hours.

The report further shows that the Kenyan embassy in Riyadh is underequipped, with a lack of safe houses and continued transfer of sponsorship cited as the major challenges.

The commission also found that Kenya’s labor laws do not refer directly to labor exportation, thus cannot protect the workers.

CAJ, which is chaired by Florence Kajuju, wants the Office of the President to initiate a multi-agency integrated system for all stakeholders.

It argues that this will ensure the digitalization of the recruitment process, reduce bureaucracies in the process and promote the credibility of the recruitment and management of migrant domestic workers by enhancing interagency collaboration, coordination, and cooperation.

Commission after commission waste of taxpayer funds resolve the problem already and assist those families who just want to get their relatives bodies back home.For them it is too late the least you could do is enable them to bury their kin in dignity.Until an agent or one of these Slave masters is killed Will real action begin.You can only “fool” people for so long.There was a time Indians in Kenya were getting killed by their house helps for this same reason and their treatment was not as bad as the horror stories in these places.You kick a donkey and it will kick you back .

The AGENCIES are Being WELL Paid.

@PPPian, unfortunately that's how it works.The agencies are not there for charity.They find work for you.You do the heavy lifting,and they take the lion's share.That said, that does not mean that they cannot be fair.If they get too stingy, they might lose to their competitors.

What's new about this report?
We've been raising hell about the mistreating of our sisters and daughters Saudi Arabia for a long long time.
Hopefully Mutua will act fast.