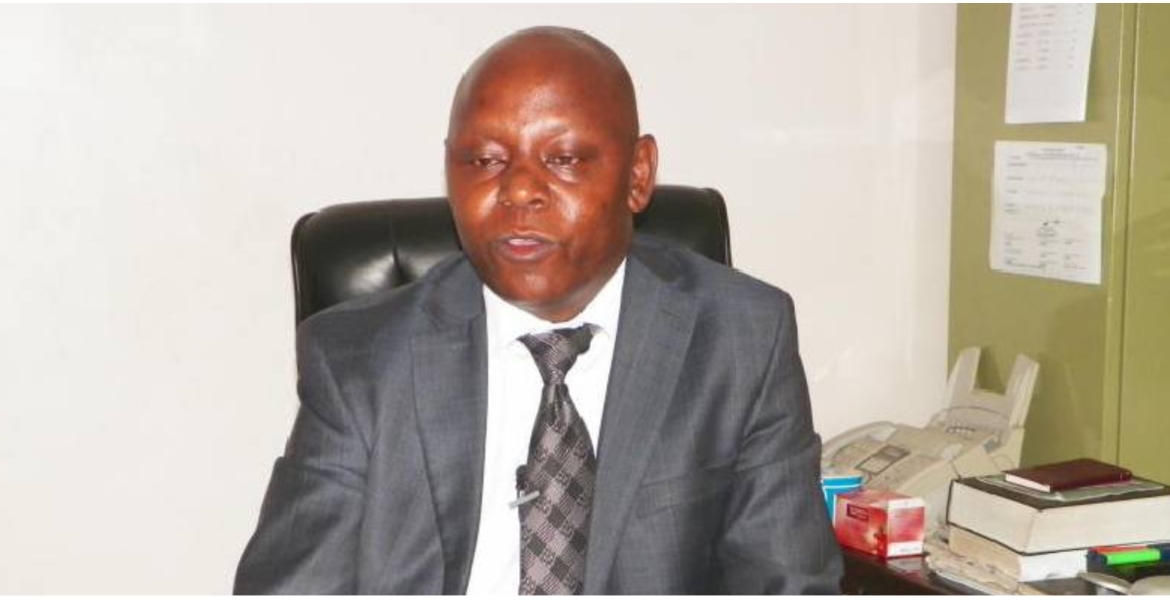 Deceased lawyer Paul Gicheru’s son is reportedly admitted to a Nairobi hospital in critical condition. This was disclosed by the Law Society of Kenya (LSK), which released a statement on Tuesday calling for a speedy and in-depth investigation into Gicheru’s sudden death.

LSK says that the son was in the house with his father when his lifeless body was discovered on Monday night.

“We have been informed that the police visited the home and urge the Inspector General of the National Police Service to ensure that speedy and thorough investigations are conducted into the cause of his death,” LSK said in a statement.

“We have also learnt that the son of the late Gicheru who was in the same house with his father at the time of his death, was admitted to hospital in critical condition and we wish him a full and speedy recovery.”

The Standard reported that the 52-year-old was found dead at his home in Nairobi's Karen area, with form in his mouth.

Lawyer Gicheru had been charged at the International Criminal Court (ICC) with bribing witnesses in the collapsed case of President William Ruto and journalist Joshua Sang, who were both charged with fomenting ethnic violence after the disputed 2007 election in which 1,200 people died.

The lawyer pleaded not guilty to eight counts of offenses against the administration of justice and was awaiting the verdict of The Hague-based court when he died. He was facing a maximum of five years in prison or a fine if convicted.

when Gicheru decided to go to the Hague he must have been fed up of hiding having to look over his shoulder . He wanted to clear his name and if found guilty serve the sentence and live a normal life thereafter . I told my friend what Gicheru has done is digging his grave. so sorry for his son who had nothing to do with his father's doing .

Did he decide to die with his son?!?

@Juju i don't think Gicheru committed suicide and would want to kill his son who had nothing to do with what he did. If it is food/drink whatever poisoning the sun happened to be with him. After the prosecutors rested their case he said he was not going to bring witnesses. I don't know what . He was one of the few ICC vital men standing. postmortems are conducted by government men.

A rule I taught my children is always suspect a stranger esp if he looks like a Kiganjo graduate or men in black candidate. This lawyer was probably enjoying a slow day at his practice years ago and a stranger walks in, and the rest is history.