Margaret Whitman: How President Biden Convinced Me to Become US Ambassador to Kenya 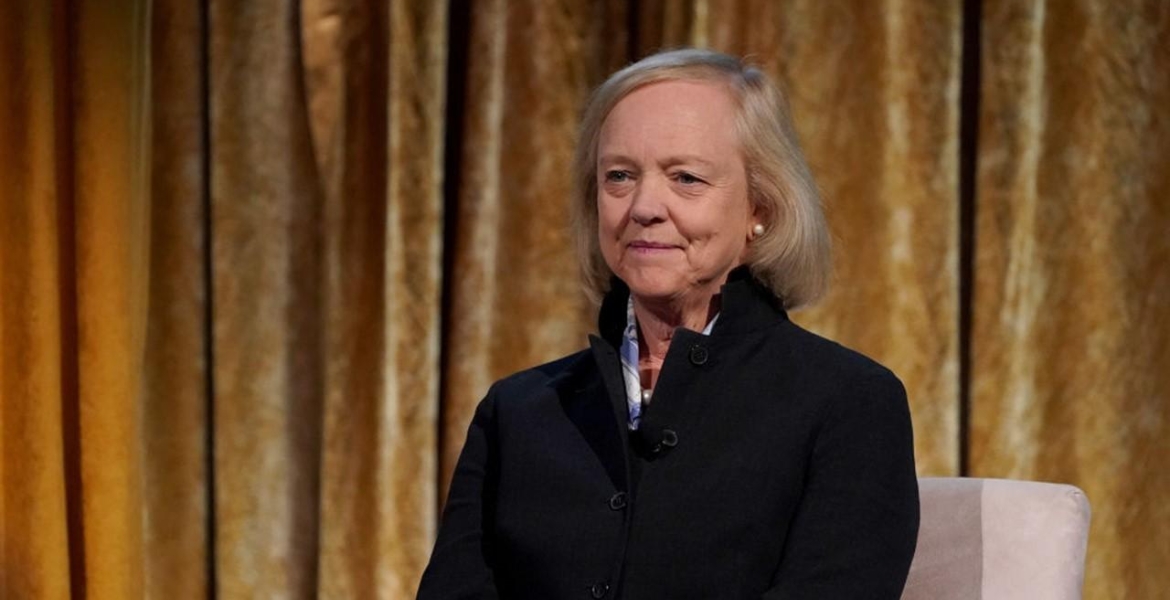 US Ambassador to Kenya Margaret Whitman has shared details about her appointment to the position by President Biden last December.

Whitman, a billionaire business executive who formerly served as CEO of Hewlett Packard (HP), said Kenya’s tech ecosystem was among the things President Biden cited when seeking her willingness to serve as the 18th American ambassador to Kenya.

“I was called by the President of the United States and he asked whether I would be willing to be an ambassador. And the next sentence was, ‘We want you to go to Kenya.’ And I said, ‘Okay, tell me why. Tell me more’,” Whitman told Sunday Nation in an interview.

“And he said, ‘Kenya is one of the most important countries in Africa, and so I’d really like you to take up a post there. The other thing that I think would be a good fit for you and the United States is that Kenya is the East Africa leader in technology; with Safaricom, M-Pesa and the start-up community’,” she added.

Whitman said Biden took into consideration her wide experience in Silicon Valley, an important factor in picking a representative to Kenya due to the country’s prominence in the region.

The ambassador worked for a number of major US corporations, including P&G, Disney, Quib, Hasbro, StrideRite Corporation and eBay. She served as the CEO of Hewlett-Packard and then Hewlett-Packard Enterprise from 2011 to 2017.

Kenya has become the regional technology hub for multinational tech giants such as Google, Visa and Microsoft.

Whitman, who was a key financier of Biden’s 2020 presidential campaign, is worth an estimated $4.5 billion, according to Forbes. She is the first US female ambassador to Kenya in more than two decades, since Prudence Bushnell in 1999.

I think she is doing a good job. Those renewing Visa do not have to go for an interview.