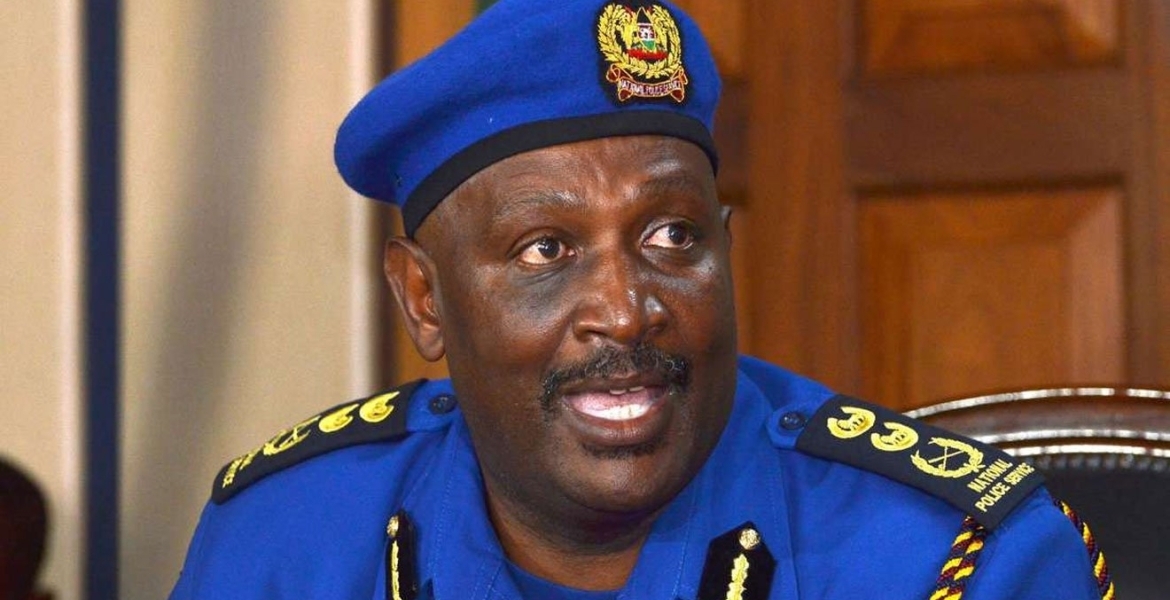 Inspector-General of Police Hilary Mutyambai has reportedly been discharged from a Nairobi hospital where he was admitted last week.

Reports indicate that Mutyambai, who was rushed to the hospital after collapsing at his home in Karen, Nairobi, was discharged on Thursday.

His discharge came days after Deputy Inspector General of Police Noor Gabow, who has been acting in his capacity, paid him a visit in hospital last Monday.

On August 26th, Mutyambai released a statement announcing he was taking a break from official duty to undergo a medical checkup.

He further announced that Deputy Inspector General in charge of the Administration Police Service Noor Gabow will take over as acting IG while he is away.

“This is to inform the general public that I will be away from office attending to a medical checkup effective today, 26th August 2022,” read the statement.

What are talking about IDIOT

I hope you have a job to go to if not retiring cause Ruto clearly doesn't like how smart you're in your performance.