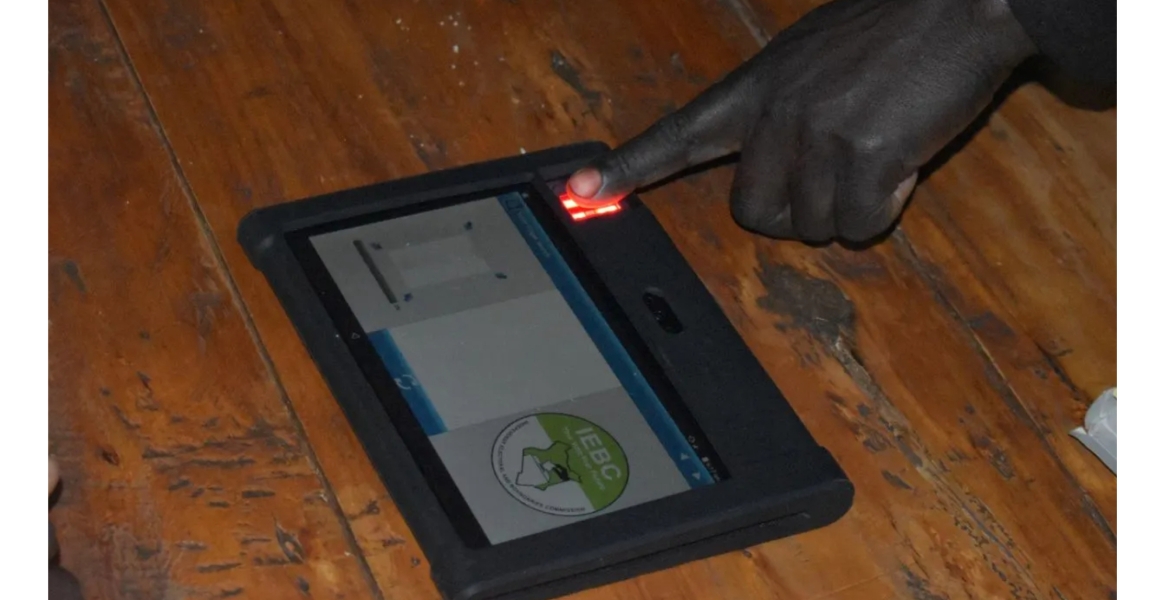 Independent Electoral and Boundaries Commission (IEBC) has defended its decision to drop the use of the manual voter registers as a complementary mechanism to the electronic identification of voters in the August 9th elections.

IEBC Chairperson Wafula Chebukati indicated the commission will use alpha numeric search as a complementary mechanism for identifying voters in the forthcoming elections.

“Biometric verification is the primary mode of identifying voters. Where a voter cannot be identified using biometrics, then the presiding officers shall use a complementary mechanism of alpha numeric search in the presence of agents,” he said during a meeting Kenya Editors Guild (KEG) on Friday.

Odinga has raised fears that the electronic voter identification system could collapse by default or design, thereby denying voters an opportunity to exercise their democratic right at the ballot.

But IEBC insists that the backup complimentary kits through the Kenya Integrated Elections Management System (KIEMS) will be good enough and no voter will be denied a chance to vote.

“The failure rate is supposed to be very low because we have 10 fingerprints and we only need one…so if one fails, you go to the next one until all the 10 are exhausted,” IEBC Commissioner Abdi Guliye said.

The electoral commission has termed the administrative directive the ultimate solution to electoral malpractices.

“We recruit poll officials from Kenyans, we know who they are. If they are all belonging to one community and they have a preferred candidate, they can decide to collude and say hii register iko na watu wetu, wacha tucross alafu tuwavotie. We’re trying to avoid something like that,” added Guliye.

Odinga, through his chief legal advisor Paul Mwangi, said the directive is risky since it is based on an assumption that the KIEMS kits will work seamlessly.

Seven civil society organizations have moved to court to challenge IEBC’s decision and want the commission compelled to restore the use of the manual register.

Why would one be opposed to electronic register VS manual? I am not that smart but finger print and facial recognition is the way to go.