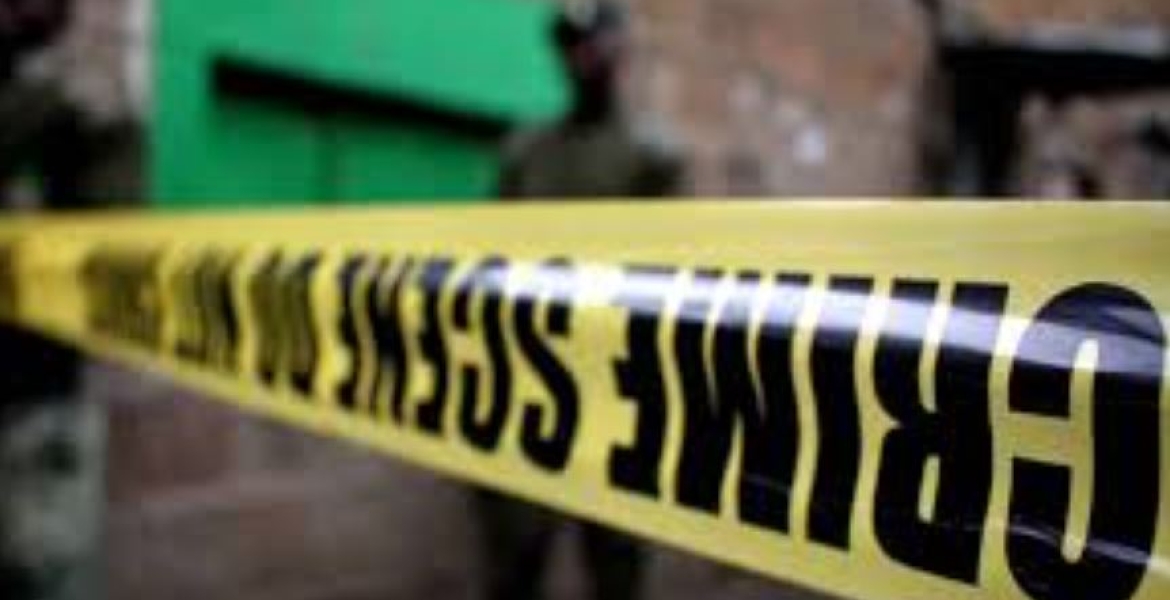 Detectives in Nairobi have rescued 60 victims of human trafficking from an apartment in Tassia, Embakasi.

The Directorate of Criminal Investigations (DCI) says the victims aged between 14 and 50 were set to be sold as slaves overseas after being trafficked into Kenya from two neighboring countries.

Acting on intelligence leads, detectives based at the DCI’s Transnational and Organized Crime Unit traced the victims to a residential apartment within Tassia.

“After securing the perimeter of the premise, the perceptive officers gained entry into the apartment, only to be greeted with hysterical faces of the victims, inhumanely bundled up in one room,” DCI said.

Upon interrogation, it was established that the foreigners had been ferried to the location temporarily as the traffickers sought alternative ways of transporting them outside the country undetected.

During the operation, officers arrested three suspects of Somali origin on suspicion of being part of a larger human trafficking syndicate operating across the Horn of Africa.

The victims and the suspects are being held at different police stations in Nairobi pending legal procedures.

Hope they guilty get death penalty, organized crime should be death penalty. I know they may try to bribe the officers and we can't let them win. No to be profiling but the somali community needs to look at themselves carefully. Most somalis partake in most organized crime because they work as brotherhood/cult or sympathize with alshabab. It's like a cult. Hope DCI are brave enough to unravel the human trafficking syndicate. A national awereness needs to be made or possible mock amber alerts needs to be done to look out for cases like these.