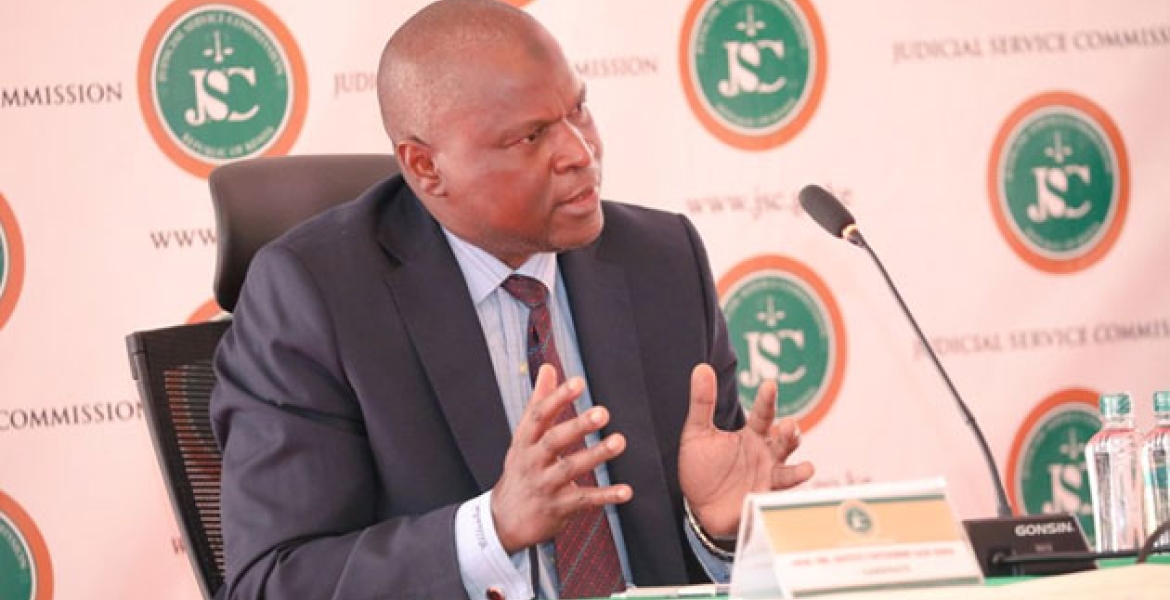 President Kenyatta has suspended High Court Judge Said Chitembwe to pave the way for an investigation against him on allegations of gross misconduct.

The president also formed a seven-member tribunal to investigate Justice Chitembwe following a recommendation by the Judicial Service Commission (JSC).

The lead counsel in the tribunal will be Senior Counsel Kiragu Kimani assisted by Joseph Gitonga Riungu and Edward Omotii Nyang’au.

“The Head of State and Government notes that the Petition contains grave allegations regarding the conduct of the Judge and further notes that allegations of gross misconduct on the part of a judge erode the faith of Kenyans in the fair administration of justice,” Head of Public Service Joseph Kinyua said in a statement on Thursday.

The JSC made the recommendation after determining that a petition filed for judge Chitembwe's removal from office on the grounds of gross misconduct and impropriety presented sufficient grounds for his ouster.

The petition for the removal of Justice Chitembwe from office was filed by former Nairobi Governor Mike Sonko and three others namely; Francis Wambua, Imgrad Geige, and David Leboo Ole Kilusu.

These are the folks who have corrupted the judiciary where any judgment is now for sale. Good riddance.

When are the allegations going to be proved or disproved?I would also think that it is in the interest of the public to know in detail what the gross misconduct entail. And finally, removal is not enough punishment. Let him to eat some half cooked beans at Kamiti for at least 10 years. Faith in the judicial system has been eroded for along time.How we punish this crooked judge will go along way in restoring the long lost faith.

Uhuru should have done the same thing with the previous case where he declined to rubber-stamp the appointment of six judges including Chitebwa.Hungry billionaire Kenyans will compensate those guys to the tune of billions because their drunk president ignored all advices to prove he is the CEO.But Uhuru should remember Zuma is in jail.