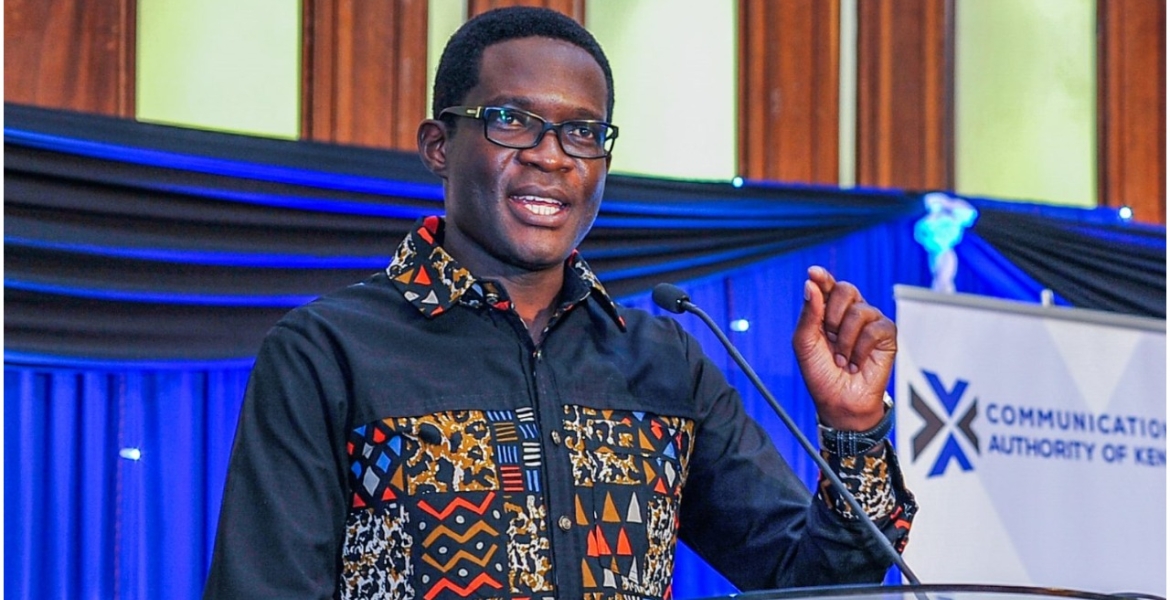 The Communications Authority of Kenya (CA) has extended the SIM card registration deadline by six months to October 15th.

This followed a meeting between the State agency and the CEOs of mobile network operators, where they agreed to extend the exercise to achieve 100 percent compliance.

“During this period, the authority will undertake monthly reviews to assess progress. At the expiry of the six months, the authority will further conduct a detailed compliance audit on each of the operators,” CA director-general Ezra Chiloba said on Friday.

Chiloba warned that any cases of non-compliance with the SIM Card Registration Regulations 2015 by either the operators or subscribers will attract penalties as laid out by law.

Safaricom has so far reported 67 percent compliance, Airtel Kenya 55 percent while Telkom Kenya is at 33 percent, according to CA.

Large queues were witnessed at the operators’ stations on Friday morning as Kenyans rushed to beat the April 15th midnight deadline previously set by the authority.

On Friday, Safaricom launched an online self-registration platform to allow its subscribers to update their details.

A section of leaders led by Deputy President William Ruto had earlier called for an extension of the exercise, questioning the motive behind the rush to register SIM cards.

“Kenyans are queuing everywhere, it is not necessary for them to queue for a SIM card for them to be registered, we have enough time. What is this magic about Friday?” Ruto posed.

But Chiloba clarified that the exercise was only targeting subscribers who are yet to duly register their lines, stating that it has nothing to do with the forthcoming elections.

In Kenya these days, If you are not waiting in line for gas, go line to register your SIM card. This government control of everything is total crap. Why would you penalize someone for not registering a SIM card, maybe they are not interested in mobile phone service anymore. Put regulations on mobile companies but no the consumers. I feel so bad for our Kenyan people. The citizens have no voice while the government has total control of almost everything. Kenya sometimes feels like a big lab, a bunch lab scientists who is the government doing trial and error test to see what works. Unfortunately the study subject are the lab mice who are Kenyans.

Why punish the subscribers, the phone company companies should be required to report this info not the customer