Rubis Kenya Dispels Claims That Its CEO was Deported, Says He Traveled to Paris 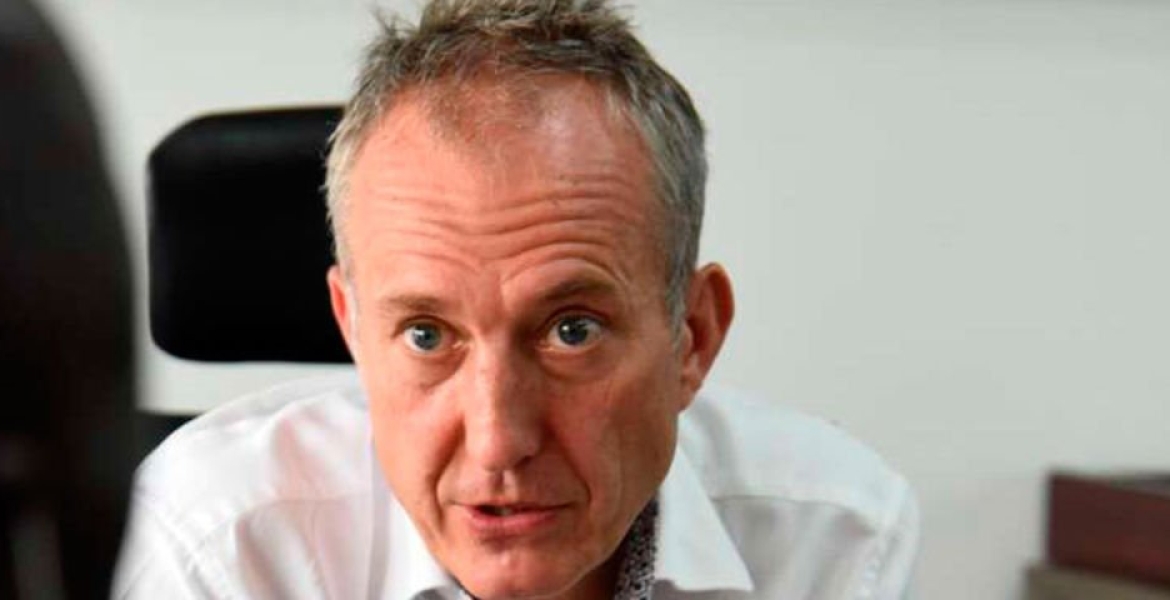 Rubis Energy has refuted reports that its CEO and Managing Director Jean-Christian Bergeron was deported out of the country on Wednesday.

The oil marketer, in a statement on Thursday, said Bergeron only traveled to the company’s headquarters in Paris, France to provide an update on its operations amid the prevailing fuel shortage in Kenya.

“We wish to clarify that the Group Managing Director, in consultation with the Rubies Energie Head Office, travelled to Paris to provide a full brief on the situation in Kenya,” read part of the statement.

Reports on Wednesday claimed the executive was deported to France over accusations of economic sabotage in the ongoing fuel crisis in the country.

In a media briefing on Thursday, Energy and Petroleum Cabinet Secretary Monica Juma confirmed that Bergeron left the country but declined to state whether he was deported or not.

“There is no update, the CEO of Rubis departed the country last night,” she told journalists.

At the same time, Rubis defended itself against claims of hoarding fuel, hence creating an artificial shortage.

The oil marketing company said the shortage is partly attributable to increased demand, adding that it has reported a 13.3 percent growth in daily retail sales, month over month in April.

Rubis further stated that it has maintained a bias for local sales, with the share of domestic to export sales at 88 and 12 percent respectively in April.

Now we have thieves coming as far as France to conn our people rogue profiteering. This white dude is good riddance. Let him go to buy gas for Macron.