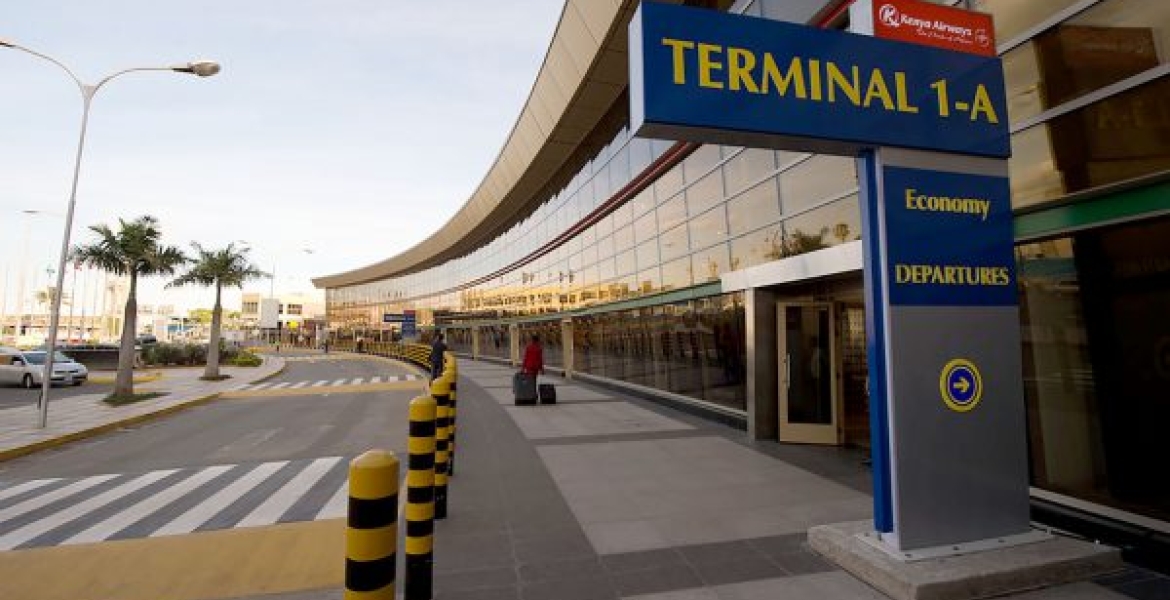 Passengers using the Jomo Kenyatta International Airport (JKIA) have been directed to arrive at least three hours before their scheduled departure times.

This comes in the wake of longer queues and processing time for international travelers during peak hours between 8:00 pm and 11:00 pm.

The Kenya Airports Authority (KAA) says the congestion is occasioned by heightened health screening procedures at the airport as well as significant seasonal traffic growth.

It is also linked to the unavailability of terminals 1B and 1C which are currently under refurbishment.

“KAA, in conjunction with various stakeholders, has taken a number of remedial measures. A multi-agency facilitation team comprising among others, KAA, airlines, Port health, Airport Police and Immigration personnel, has been instituted and tasked to respond to issues of passenger facilitation, passenger processing and queue management,” KAA said in a statement on Tuesday.

“In addition, a number of international flights have been relocated from Terminal 1A to Terminal 2 while the deployment levels for Port Health and airline staff involved in document checks has been scaled up.”

Further to these, KAA is prioritizing the ongoing refurbishment of terminals 1B and C for completion within the next three months.

The State agency has also urged travelers to consider extended travel times to the airport, citing the ongoing construction of the JKIA-Nairobi Expressway which has affected movement.