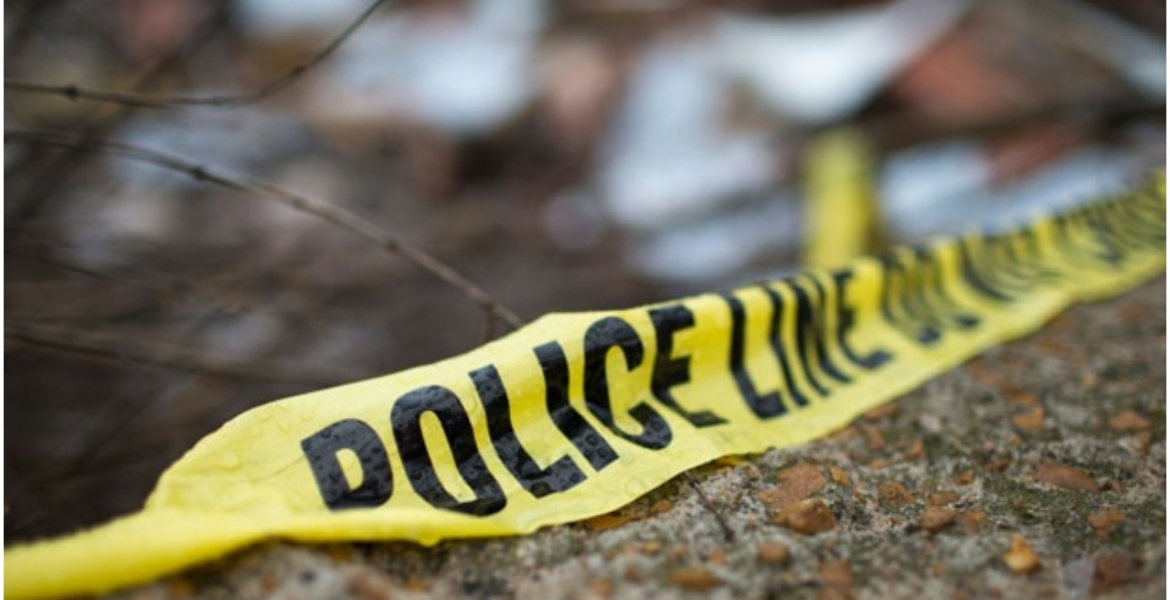 The ambush was initially linked to the Al-Shabaab militia group but investigations have pointed to possible land disputes in the region pitting locals and people perceived to be non-locals.

“There are four suspects in custody arrested over the attack. Investigations have shown the attack is linked to local land disputes,” National Police Service Spokesperson Bruno Shioso said.

He indicated that there was a second attack on Monday night in the Hindi area where one person was killed.

In the Monday morning attack at the Widhu Majembeni area of Lamu, one person was shot dead, another was hacked to death while the other four were burnt to death in their houses.

Police said the assailants stabbed and beheaded a local elder and set his home on fire, and shot dead another man whose body was found on the roadside. The bodies of four other men burned beyond recognition were found with their hands bound in another location.

“Also several houses were torched within the locality and property of unknown value burnt,” reads a police report.

There has not yet been any claim of responsibility for the attack.