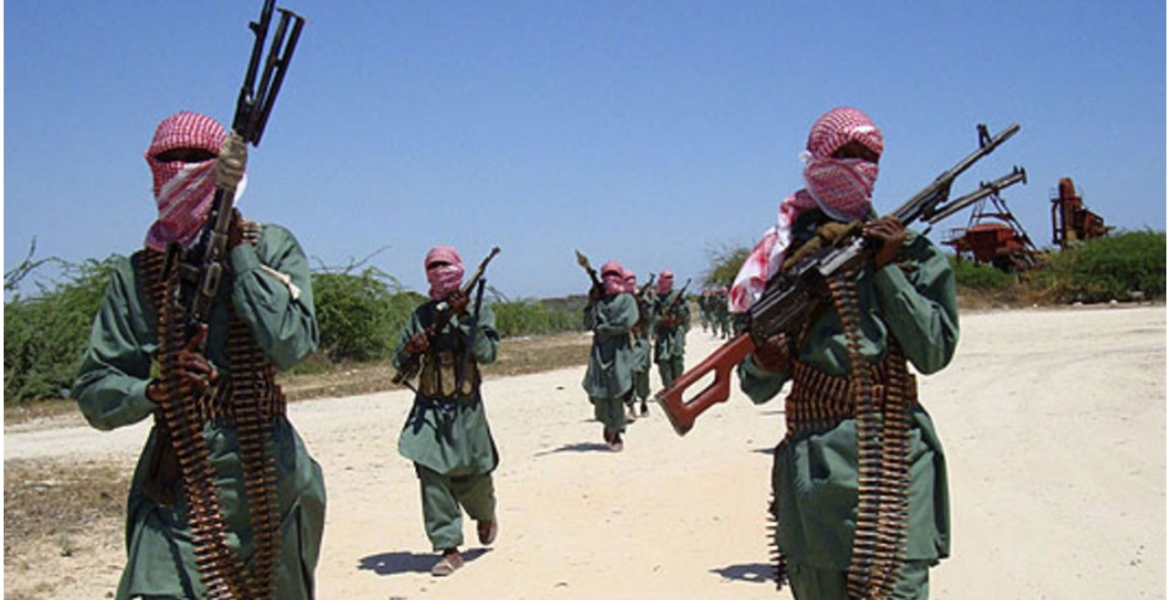 Six people have been killed following an attack by suspected Al-Shabaab militants in Lamu County.

Security officers say one of the victims was shot dead, another one hacked, and four were burnt to death inside their houses.

Confirming the incident, Lamu County Commissioner Irungu Macharia said security personnel have been mobilized to track down the assailants as investigations continue.

"Our security forces are pursuing them, and we urge support from locals to help us because when we work together we succeed," said Irungu.

Al-Shabaab fighters have in the past staged attacks in the country in retaliation for Kenya sending troops into Somalia as part of an African Union force to degrade the jihadists.

The al-Qaeda-linked group is determined to overthrow the internationally-backed government in Mogadishu and controls swathes of southern Somalia from where it regularly launches attacks in Somalia and elsewhere.

Weren’t we warned of attacks from these terrorists? If only Kenya had common sense to send the army to places like Lamu…but let’s all bow down to the alcoholic thief president. Maliza uende!!! the worst president of kenya.