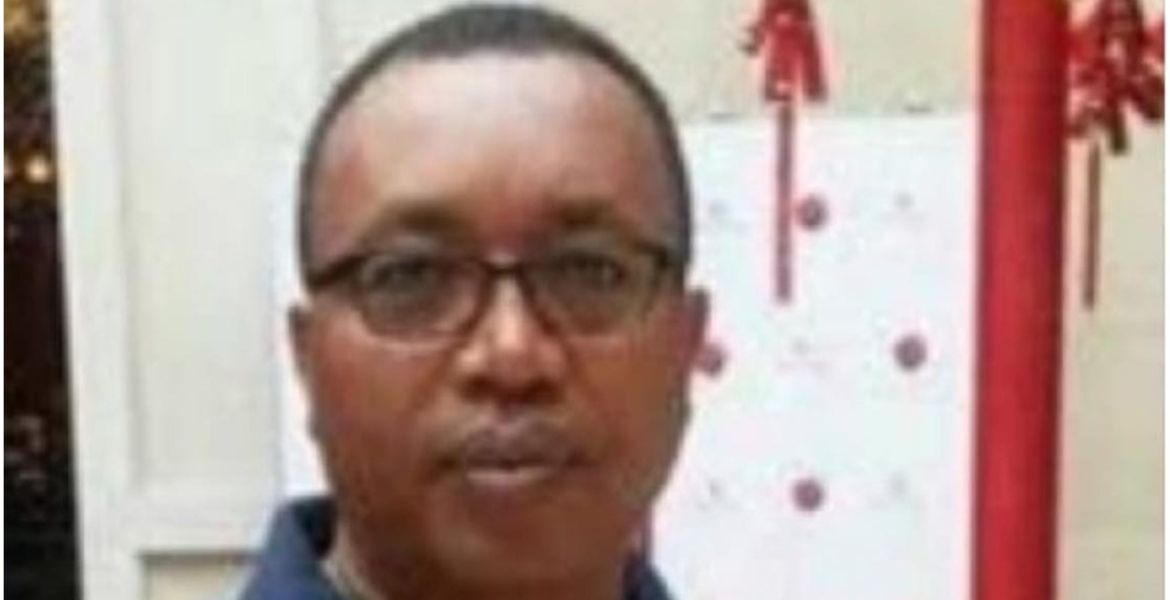 53-year-old John Habeta, a Dutch national of Eritrean descent, was arrested in Kenya after an INTERPOL Red Notice alert was issued for his arrest.

Until his arrest on the outskirts of Nairobi where he was hiding for an unspecified period, the suspect had been on the run for four years.

His arrest followed a well-coordinated operation between authorities in the Netherlands and Kenyan detectives based at the Fugitives and Wanted Persons Division at the regional INTERPOL National Central Bureau (NCB).

Habeta is believed to be at the helm of an international human smuggling organization that operates in the underworld, responsible for the trafficking of human beings from Africa to Europe.

He is linked to at least four different operations where groups of Eritrean nationals were smuggled into Europe through Asia.

Following his arrest, Habeta was extradited to the Netherlands on orders from the Ministry of Interior. He will remain in custody in The Netherlands, where he will face trial.

Why can't they arrest those human traffickers and slave traders who sell our girls in middle east?