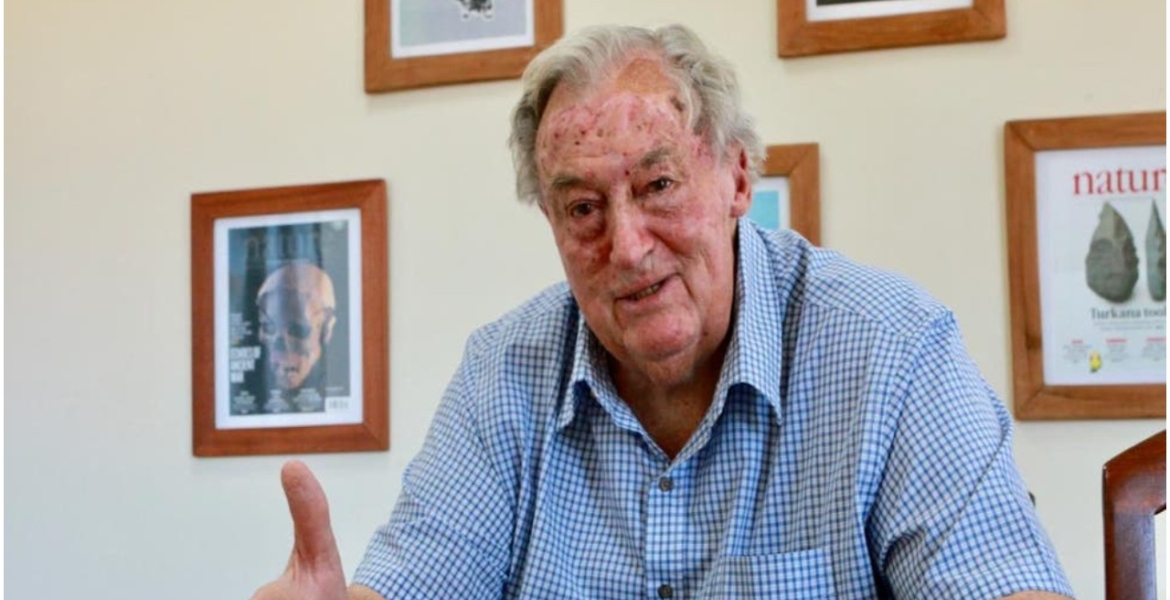 While announcing his death on Sunday, President Kenyatta eulogized Leakey as a globally renown Kenyan paleoanthropologist and conservationist, who has over the years served Kenya with distinction in several public service roles.

Leakey also served as the director of the National Museums of Kenya and Chairman of the Kenya Wildlife Service Board of Directors.

“Besides his distinguished career in the public service, Dr Leakey is celebrated for his prominent role in Kenya's vibrant civil society where he founded and successfully ran a number of institutions among them the conservation organization WildlifeDirect,” Kenyatta said in a message of condolence.

Leakey, 77, was appointed the head of the Wildlife Conservation and Management Department by President Moi in 1989. The department was later renamed Kenya Wildlife Service (KWS) in 1990, and Leakey became its first chairman.

During his time at KWS, Leakey was credited for dealing with the poaching of elephants and rhinos, as well as restoring the security of Kenya’s national parks.

Aljazeera, newsmax,CNN.. TALKED ABOUT HIM.

Aljazeera, newsmax,CNN.. TALKED ABOUT HIM.

From the very bottom of my heart, I celebrate you Dr. Leakey. Your parents used to be used to be my heroes when I was a little boy in form 1: Louis and Mary Leakey. My best subject was history that time. Loved the prehistoric sites, ancient Greece and Mesopotamia. Cant believe that your parents' history has changed over time. You loved Kenya dearly. Today's archaelogists will dig graves to remove skulls of prominent Kenyans who stole our wealth for themselves. Thanks for introducing to me unheard vocabularies like homo habilis(Moi, Njonjo), homo erectus(Biwott, Ntimama, Shariff Nassir), homo sapiens(JJ Kamotho, Fred Gumo), homo erectus(Ruto, Raila, Uhuru, Kalonzo, Mutavati, Wrectangular), zinjanthropus(Kibaki, Arap Too, Joho, Kihika). The rest of Kenyans belonged to homo thieviosis corruptimolisis. Just saying.

Before the colonizers, the animals had their freedom too!!
Soon everyone and everything will be free at last.
Time for revelation and restoration!!