I Have No Regrets, Gathoni wa Muchomba Says After Ditching Uhuru for Ruto 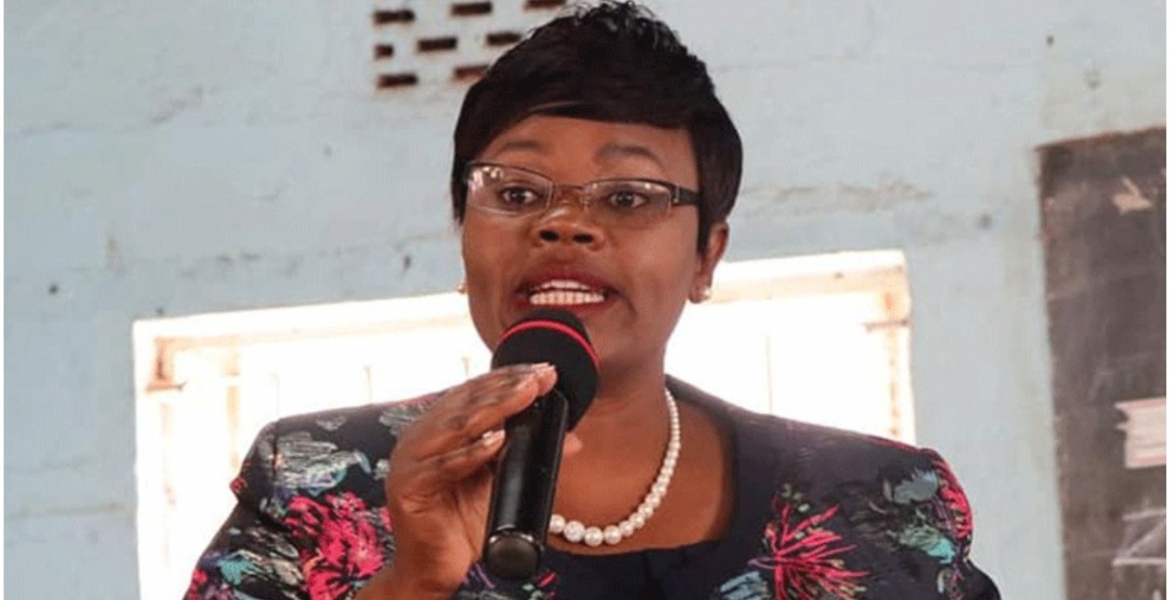 Wa Muchomba announced her defection following a meeting with Ruto at his Karen residence last week.

Speaking on Sunday, Wa Muchomba said she does not regret the move, insisting that she followed the voice of the people of Kiambu.

“In my mind, my thoughts as a politician tell me that I follow my people. My Kiambu people have shown me that they have moved from Uhuru Kenyatta and want William Ruto and they are angry,” said Wa Muchomba.

She added: “Mt Kenya region is very angry with Uhuru. The region did not permit him to enter into a handshake deal with Raila Odinga. Therefore, I have no regrets about ditching him for Deputy President William Ruto.”

Her sudden change of heart came as a surprise given that she was among the fiercest supporters of President Kenyatta, the handshake, and the Building Bridges Initiative (BBI).

The former radio presenter was a key member of the ‘Kieleweke’ faction of the Jubilee Party, which supports President Kenyatta.

Don’t worry second wife to Ruto! You will regret in the near future for betrayed those Ruto killed in the Kiambaa church fire! You are not worth the rug you name is written on @ Wamuchomba! All you are thinking is you fat belly and how to fill it up after 2022.

Bure kabisa! Talk is just too cheap with this silly woman!

The women in your turf are already demonstrating against you. I think that is something you need to worry about because these women are the same people who voted from you😝!

You got no shame Wamuchomba talking about Ruto, the mad man, who killed nearly all your relatives. Ruto will eat you down there and then dump you into a silo feed!

Your attitude Wamuchomba is equal to that of a lower hind legged hyena! You are just eating your damn vomit as you throw it out!

We will see how you will go with Ruto! Yours is nothing less than a sad story that will end up with tears!

Wamuchomba is watching out for her own future but not the future of her electorates! She has already lied that the voters in her constituency asked her to join tangtanga but they all came out blazing hot that they did not tell her anything to do with Ruto! She has miscalculated her moves just like Senator Mwaura did and lost his seat!

How do you claim to have a professional life as a politician? Just running the mouth endless is not a job! It is a clarified gossip of some sort. Wamuchomba is lost in that environment. Bure yeye kabisa!