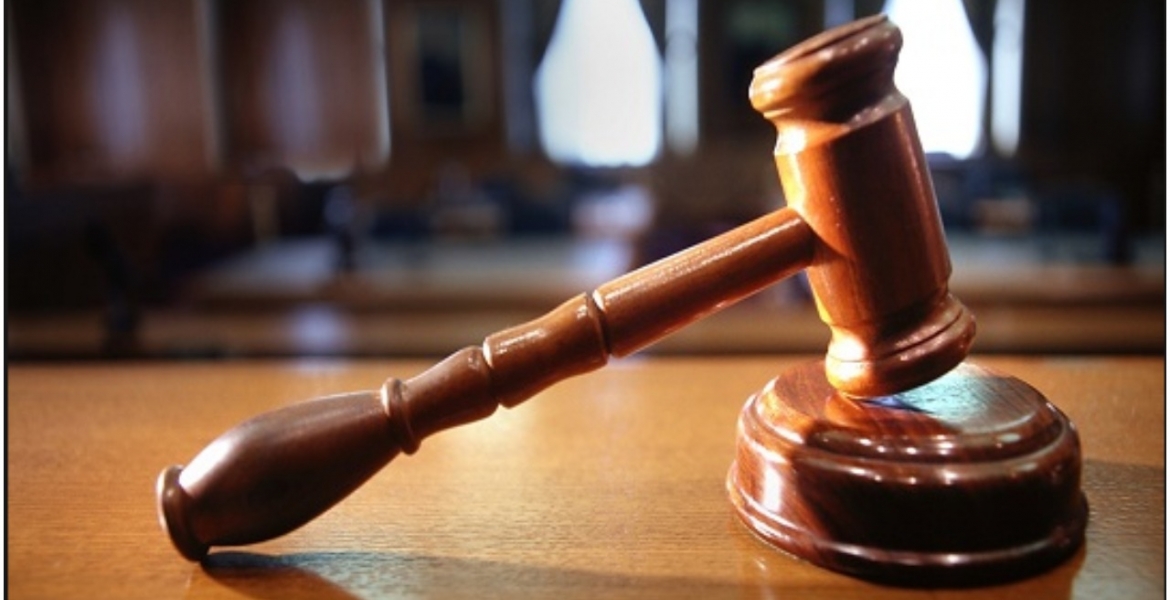 The government has seized assets worth millions of shillings from human trafficking suspect Peter Mugi Kamau.

“Investigations established that the respondent devised a complex criminal network of deceiving, enticing, trafficking, transporting and harboring vulnerable persons through the international organized criminal network for purposes of exploiting and obtaining gain or profits from the victims of human trafficking,” ARA said in an application.

Kamau was arrested in October 2020 for harboring 22 Ethiopians and was charged before a Kiambu court. ARA then commenced investigations to recover funds and assets obtained from the illegal trade of trafficking in persons.

“The agency received information that the respondent acquired funds and assets/properties using the proceeds obtained from the illegal trafficking in persons suspected to be proceeds of crime contrary,” ARA submitted.

The court also ordered the Director-General of the National Transport and Safety Authority (NTSA) to register caveats on the five vehicles.

“Investigations further established that the bank accounts were used as conduits of laundering proceeds of crime from the illegal trafficking in persons by the respondent,” court documents read.

When police raided Kamau’s house in Umoja estate Mwihoko in Githurai Kimbo, they found 22 Ethiopians who were to be ferried to various destinations. Police said the foreigners were victims of human trafficking and were being held illegally by Kamau.

They need to arrested all the slave traders (Agencies) that send our girls to Middle East to be slaves.

Greed, greed, and more greed! How you sell another human being and then walk the face of the earth? Give this fool a life sensetence!

What Peter Mugi Kamau was doing is a case of helping illegal immigrants to Kenya, then these folks would find their way out of Kenya, just like what happens at the USA Mexico border.

Ethiopians heading mostly to south africa. But legal slave traders are sending Kenyans to demons possessed Allah nations without penalty or any intervention. No politician, lawyer, law maker, executive, church elder, activist sees anything wrong with it. No attempt to take any action.