Justice Daniel Musinga Elected President of the Court of Appeals 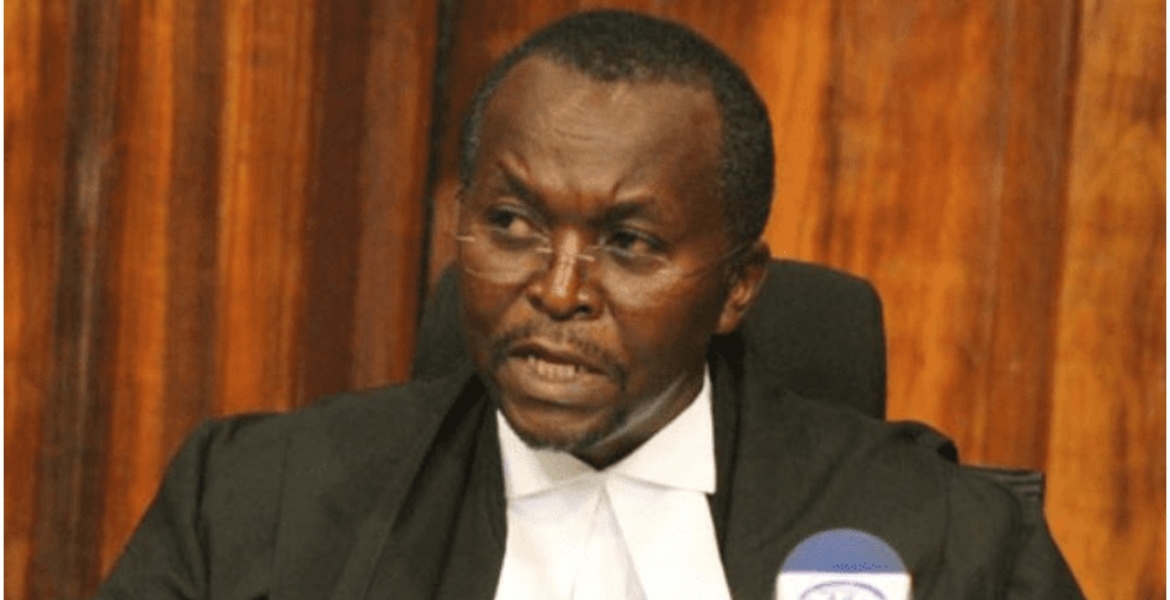 Justice Daniel Kiio Musinga has been voted President of the Appeals Court.

His election was communicated to the Chief Justice by Independent Electoral and Boundaries Commission (IEBC) Returning Officer Beatrice Saki Muli.

He was voted in by his fellow judges during an election held in Nairobi on Monday.

Musinga was admitted to the bar in 1988 and was appointed High Court judge in 2003, serving in Nakuru and Kisii. In 2012, he was appointed judge of the Appellate Court.

He replaces former Court of Appeal President William Ouko, who was recently appointed as a judge of the Supreme Court.

In his new role, Musinga will be overseeing the Appellate Court’s operations such as picking benches to hear key matters. He will also serve as the court's representative in the Judicial Service Commission (JSC).

His election comes at a time when all eyes are on the Appeals Court after the Attorney-General appealed against a High Court ruling that declared the Building Bridges Initiative (BBI) referendum process unconstitutional.